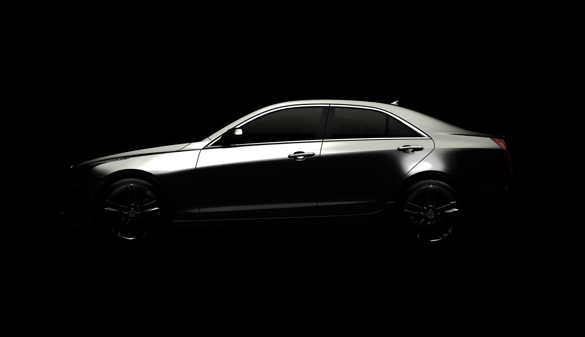 Cadillac wants to pitch its upcoming ATS series against the BMW 3 Series and the Mercedes C-Class. Original plans for the ATS called for a sedan, a coupe, a wagon and a convertible, which would have given Cadillac a counterpoint to every one of BMW’s offerings. It also would have given Cadillac a far broader range than Mercedes-Benz currently offers with the C-Class.

First, the ATS wagon fell victim to cost cutting, since projections didn’t show enough sales to justify design and production costs. Now GM Inside News reports that the ATS convertible has suffered the same fate, also a victim of insufficient demand to warrant production. That leaves a planned ATS sedan (which will appear first) and a planned ATS coupe, although the coupe is probably next on the chopping block.

Plans call for the ATS sedan to hit the market in the summer of 2012, powered by a 2.0-liter turbocharged four cylinder or a 3.6-liter V-6. Rear wheel drive will be standard, but all wheel drive is said to be an available option. If the coupe survives to see production, don’t expect it to hit Cadillac showrooms until 2014 or so.

There are still rumors of a V-Series variant for both the ATS sedan and coupe, but details are sketchy. There’s no word on which engine will power an ATS Type V, and it may be 2015 before we see the V-Series badge on any ATS model.