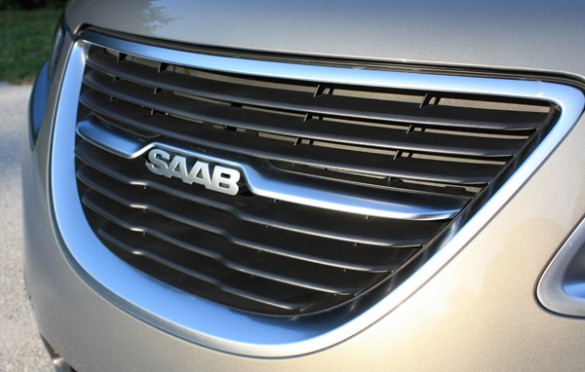 If you’ve been holding out hope for a Saab comeback, we’ve got some bad news for you. Saab’s parent, Swedish Automobile, has cancelled agreements with Chinese partners Pang Da and Youngman, after the two companies attempted to change the terms of the non-binding agreements already in place. Instead of investing in Saab, the Chinese companies wanted to buy out the remaining shares of Saab common stock to take a controlling interest in the struggling automaker.

Such an action would likely have meant the end of Saab as we know it, so the move was rejected by Swedish Automobile CEO Victor Muller. That leaves Saab without a source of revenue to continue its restructuring, since the $70 million committed by North Street Capital last week will go to pay employee wages from August and September.

Had the Chinese government approved the original deals with Pang Da and Youngman, Saab would have received some $340 million in funding. While Chinese government approval was never likely, the possibility of such funding was enough for a Swedish court to approve a restructuring plan over bankruptcy. While betting against Saab has proven to be a mistake in the past, finding a new savior with unlimited funding in the next few days seems unlikely.