The 2012 Fiat Abarth: Worth Waiting For 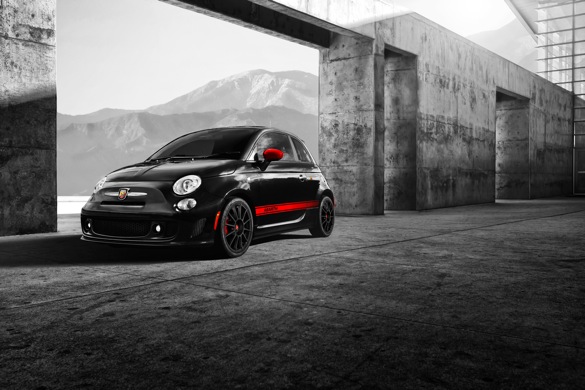 Living on this side of the Atlantic, the name Abarth isn’t exactly well known. In Europe, however, Abarth is widely recognized as the in-house tuner for Fiat, similar to what AMG is to Mercedes or NISMO is to Nissan. Abarth earned a reputation by tuning and racing cars in the 1960s and 1970s, and despite the diminutive size of the cars built, they proved more than capable of beating larger, more powerful rivals around tight European road courses.

We’ve known for a while that Fiat would bring an Abarth-tuned version of the Fiat 500 into the U.S. market, but here are the very first images of a U.S. spec car. The 2012 Fiat 500 Abarth will make its official debut at the upcoming Los Angeles Auto Show, so Fiat hasn’t released any specific details on the car’s output. We know it will use a tuned version of Fiat’s 1.4-liter Multi-Air Turbo engine, and we know the Fiat 500 Abarth makes 133 horsepower in Euro trim. That’s good enough for a zero to sixty time of under 8 seconds, or roughly two and a half seconds quicker than the base Fiat 500. 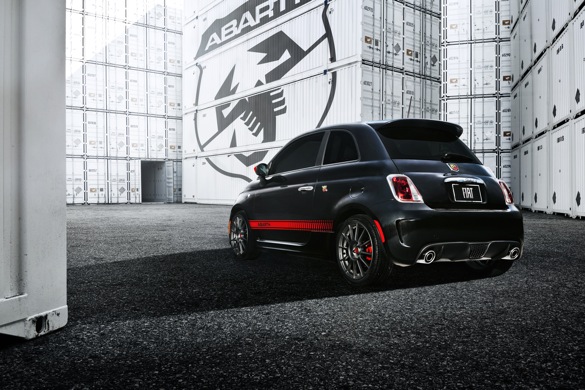 Still, worrying about a zero to sixty time on a car like the Fiat 500 Abarth misses the point entirely. There will always be faster cars in a straight line, but the strength of Abarth models has always been more about how the car works as an overall package. Like Mazda’s MX-5 Miata, going fast in an Fiat 500 Abarth is all about preserving momentum, and I suspect that the Mini Cooper will soon have a serious challenger to the title of best handling front-wheel-drive car.