GM And Teijin Hope To Bring Carbon Fiber To The Masses 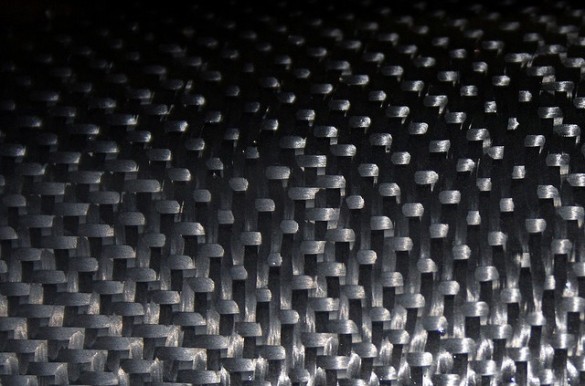 Carbon fiber is incredibly light, incredibly strong and also incredibly expensive. The materials used to make carbon fiber components aren’t particularly rare or pricey, but the conventional manufacturing process is labor intensive, requiring specialized industrial equipment to produce light but strong parts. There have been recent breakthroughs in material science, such as the carbon composites developed between Boeing, the University of Washington and Lamborghini, but these are still priced beyond practical implementation in the average family sedan.

That may change in the coming years. General Motors has announced a partnership with a Japanese company, Teijin, who has already developed an advanced, carbon-fiber-reinforced plastic. As Motor Authority explains, the two companies will focus their efforts on developing both new carbon composites and new manufacturing processes to lower the cost of finished components. To achieve this goal, Teijin will set up a Composites Application Center in the United States in early 2012.

The company’s existing technology allows production of carbon-fiber-reinforced components in minutes, rather than the hours it typically takes to produce parts using carbon fiber cloth and resin. By making production more cost-effective, GM and Teijin hope to be able to introduce carbon fiber components into mainstream GM products in the coming years.