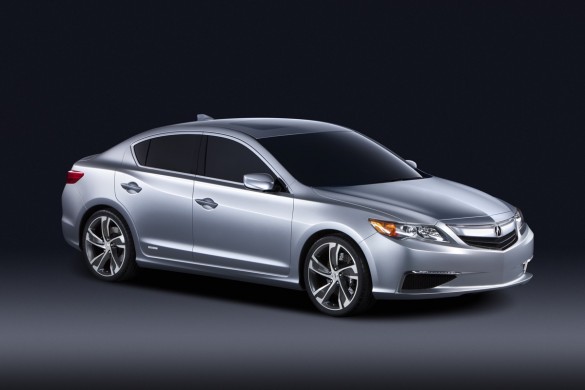 Since the demise of the Acura RSX, the brand’s entry-level car has been the TSX sedan. Based on the Honda Accord (first the Euro Accord, now the American Accord), the TSX was relatively affordable in base trim, but quickly got expensive if you opted for the V6 and the Technology Package. At around $30k, the TSX wasn’t a bad daily driver, as long as you weren’t expecting much from its 2.4-liter, four cylinder engine. At nearly $40k optioned out, there were plenty of better choices to pick in the near-luxury, sporty sedan segment. 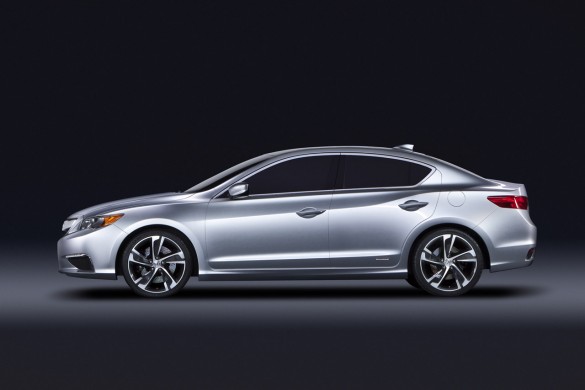 Acura desperately needs to attract new buyers to the brand, so it’s rolled out the Civic-based ILX sedan concept at this week’s Detroit Auto Show. New to the U.S., a Civic based Acura has been sold in Canada for years, and has proven popular in the Northwest. The ILX is styled more along the lines of the current TL and TSX than its Canadian cousin, which is either a good thing or a bad thing depending upon your perspective. 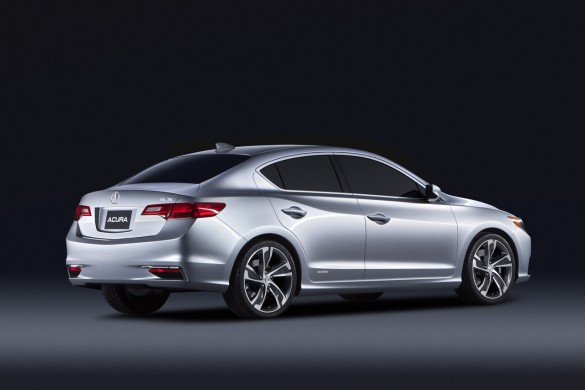 The ILX is aimed at “first time luxury buyers” who “place the highest value on exterior styling, affordability and environmental issues,” according to Jon Ikeda, head of the Acura Design Studio. While shown in concept form in Detroit, the ILX will be put into production (in Greensburg, Indiana) later this year. 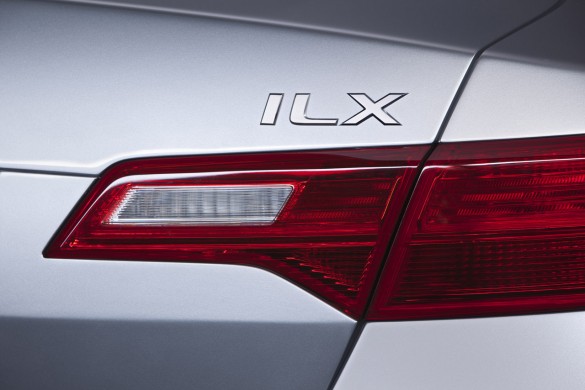 Plans call for an entry-level model (with Honda’s 2.0-liter four), a high-performance model (with the 2.4-liter four from the TSX) and a hybrid variant fitted with Honda’s 1.5-liter gasoline-electric drivetrain. As with all Acura models, expect the ILX to come in a well-equipped base model, with a Tech Package variant a likely option. We’ll let you know when Honda announces pricing and availability details. 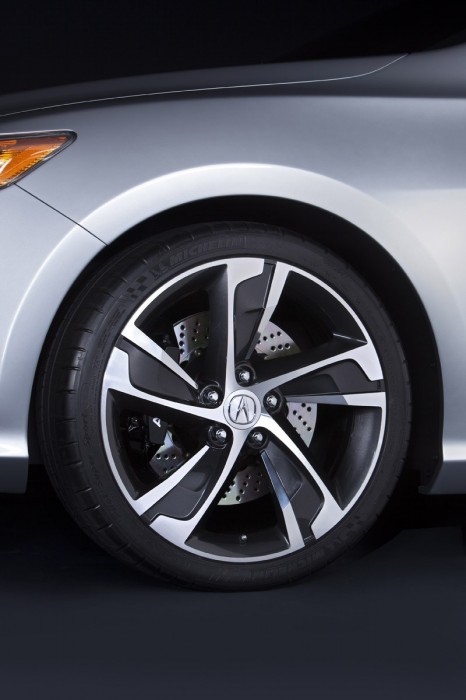 As for the future of the TSX, Honda hasn’t made any announcements regarding the car’s fate.