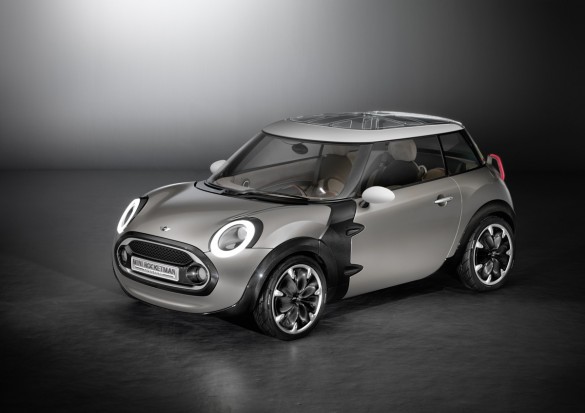 MINI’s Rocketman city car took last year’s Geneva Motor Show by storm. The small (even by MINI’s standards) urban commuter seemed destined for production, giving MINI another weapon to counter attacks from Toyota (the iQ and Scion iQ), Audi (the A1) and even Mercedes-Benz (the A-Class). 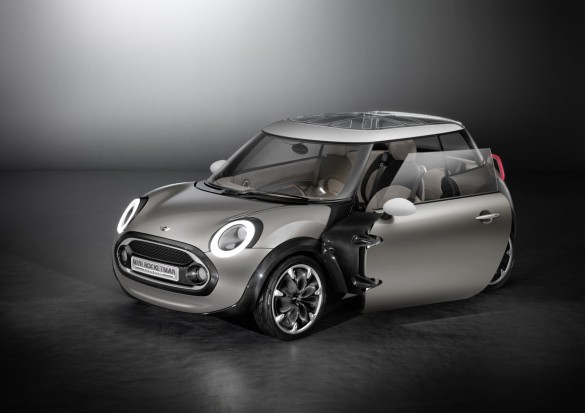 As Left Lane News, via Car Magazine, reports, the Rocketman’s size (just under 135 inches in length) may have been its undoing. After researching the project, parent BMW realized that the car couldn’t be built to meet E.U. standards for crashworthiness, stability and handling, at least not economically. Building the Rocketman would have required the design of an all-new platform, and BMW couldn’t justify the expense for a single vehicle. 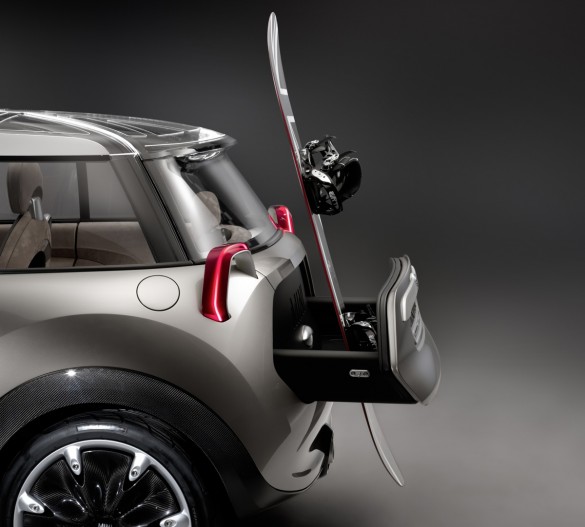 While the Rocketman may be resigned to the hangar, it’s funky-fresh designs may live on. We liked the idea of articulating doors for easier entry into the rear seats, and really liked the concept of a slide-out rear cargo tray. We wouldn’t be a bit surprised to see these features re-appear on future MINI concepts, and maybe even on future MINI production vehicles.