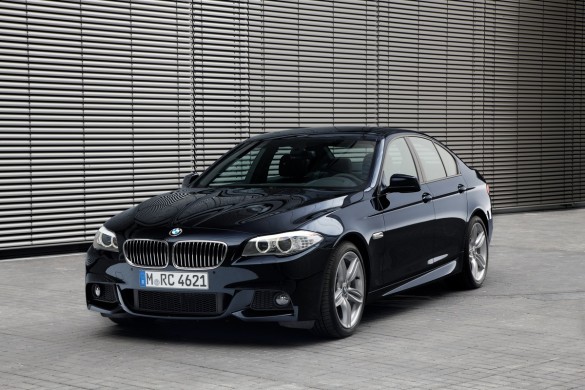 Announced by BMW as a “quality measure,” the automaker is recalling an estimated 1.3 million 5 Series and 6 Series automobiles, built between 2003 and 2010. At issue is potentially incorrect mounting of the battery cable cover, which can result in electrical system issues, failure of the vehicle to start, or in a worst case scenario sparking and a potential fire risk.

It’s worth noting that no accidents or injuries have been reported due to this defect, and that only a small percentage (less than one-percent, according to Reuters) of recalled vehicles actually exhibit the problem. Worldwide, the recall affects an estimated 1.3 million vehicles, of which roughly 368,000 were sold in the United States, 293,000 in Germany, 109,000 in the U.K. and 102,000 in China.

Owners will be notified in writing by BMW in regards to this voluntary safety recall, and BMW dealers will inspect affected cars and repair at no charge as necessary. Expect the service procedure to take approximately 30 minutes.