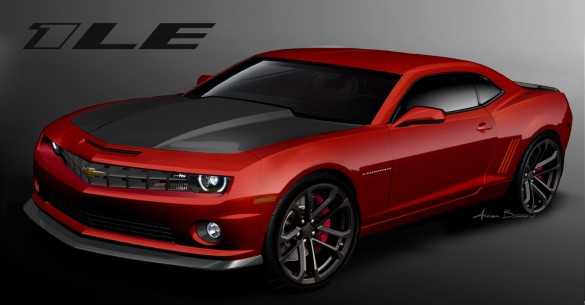 If you’ve never heard of a Camaro 1LE before, we understand. First released in 1988, order code 1LE made the Camaro more competitive in SCCA road racing by including things like a performance rear axle, deleted air conditioning, an aluminum drive shaft, a baffled fuel tank, stiffer shocks and larger brakes. Since the order code was never marketed, you had to be “in the know” to understand what a 1LE was, and only 111 were built during the first year of production.

The 1LE package remained in production through 1999, and now Chevy is putting it back to use for a Boss 302-fighting Camaro designed specifically for track day use. For a price tag starting below $40,000, the 1LE will give you a 6.2-liter V-8 good for 426 horsepower and mated to a beefier six-speed manual transmission, a 3.91 final drive ratio, a transmission cooler, monotube rear dampers, larger front and rear stabilizer bars, stronger rear axle half shafts, a strut tower brace, heavy duty wheel bearings, stronger toe links, reinforced rear shock mounts, a high capacity fuel pump and ZL1-based wheels shod with performance rubber. 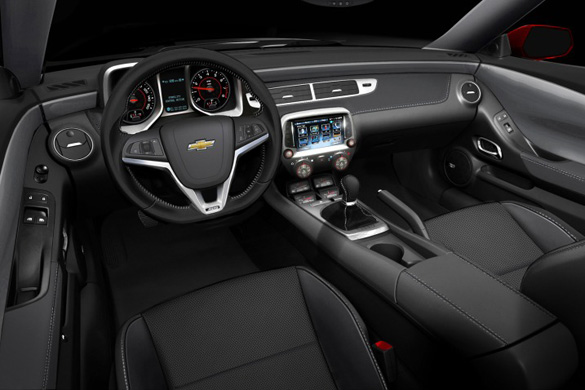 In other words, the 1LE is built to go fast, and to stand up to the rigors of regular track day use. From the outside, it’s easy to spot thanks to its matte black hood and front and rear spoilers. Inside, the 1LE gets the same flat-bottomed steering wheel as the ZL1, trimmed in sueded microfiber. A short-throw shifter also gets a sueded microfiber boot.

The 1LE package will be available on Camaro 1SS and 2SS models only. Look for sales to begin this fall, with more specific pricing to come closer to the car’s release date.