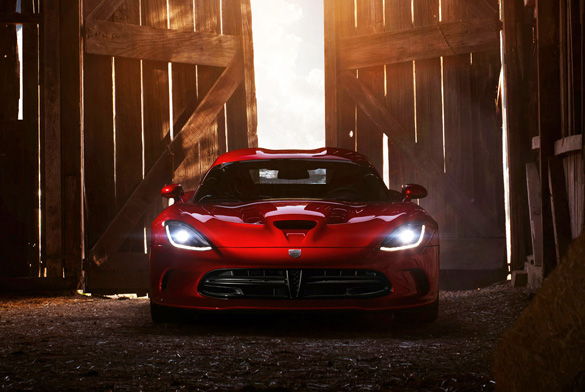 Just after the one of the biggest announcements at this year’s New York Auto Show, SRT released several promotional videos of the design & development that went into the rebuild of an icon – the 2013 SRT Viper.

One of the highlights of the new 2013 SRT Viper’s features is its advanced 4-stage stability management system. In a way it will “save your ass when you’re really in trouble.”

Having such an advanced stability control system is not only to appease the government, but to satisfy the enthusiast who thinks he/she can handle a 640 horsepower and 600 ft-lbs of torque V10 powered snake.

Hit up the videos below to get an in-depth overview of the tech bits that make the new 2013 SRT Viper such a remarkable American sports car.