Year Of The Dragon(s): Themed Concepts Abound In Beijing 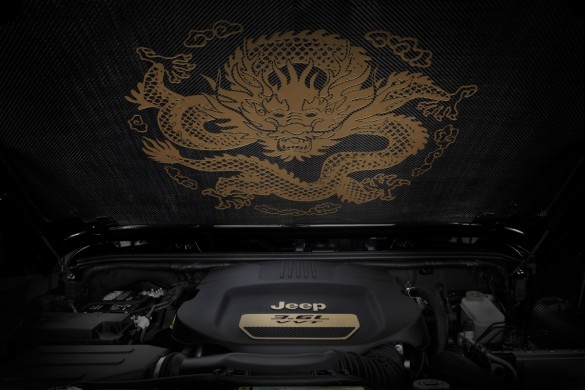 In case you didn’t know, 2012 is the Chinese Year of the Dragon. Had you been following the news from this week’s Beijing Auto Show, that detail would have been all but impossible to miss, since a wide range of automakers launched dragon themed design concepts or limited editions at this year’s show. 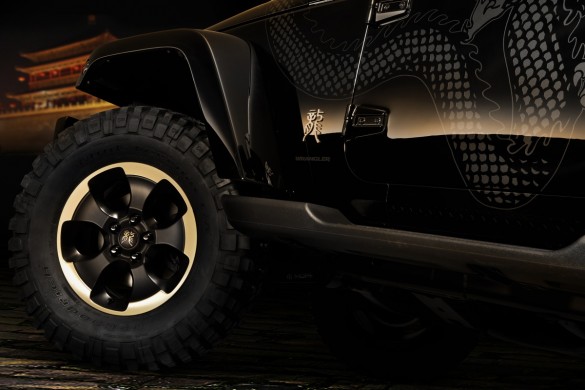 Jeep, for example, showed off it’s Wrangler “Dragon” design concept, festooned with not only a dragon graphic, but enough gold trim to outshine New York’s Studio 54 in the late 1970s. There’s gold on the grille, on the headlight surrounds, on the wheels, and liberally slathered all over the interior. Why, you ask? Because it symbolizes prosperity, just as the dragon symbolizes power. Who wouldn’t want to kick off a “power and prosperity” design concept, which Jeep says could be put into production if enough people show interest. 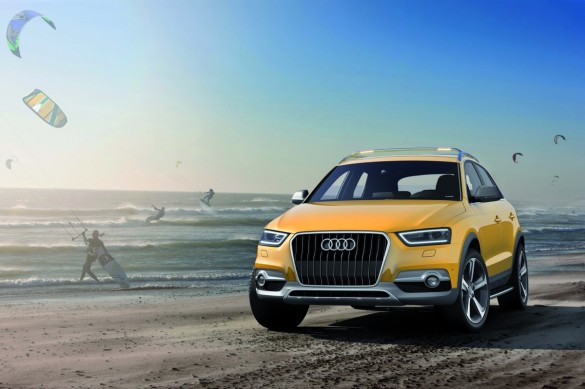 The concept with the best name has to go to Audi’s Q3 Jinlong Yufeng, which translated means “Golden Dragon in the Wind.” If you’re sensing a tie-in to active sports, like the downhill skiing based Q3 Vail concept Audi showed in Detroit, you’d be correct. This time, the Q3 Jinlong Yufeng highlights the sport of kiteboarding, complete with roof-mounted board carriers, a kite pouch and a waterproof gear bag. Even the color, while not gold, is designed exclusively for the Chinese market, although it’s not clear if Liuli Yellow will be offered on a production vehicle. 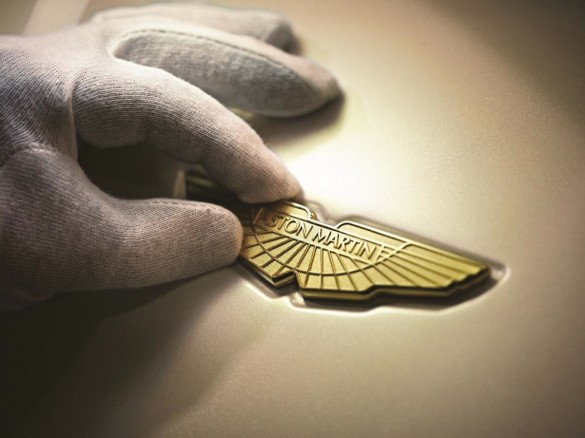 The golden badge of an Aston Martin Dragon 88 Edition

It’s not just mainstream automakers who are piling on the dragon designs to appeal to Chinese customers, either. Aston Martin has announced a limited production run of “Dragon 88” models, available in DBS Volante, Virage Coupe and V8 Vantage S Coupe forms. Only 88 will be built in total, and each gets a 24-karat gold Aston Martin badge on the hood (guaranteed to be stolen within 15 minutes of parking), along with a golden dragon embroidered on the headrests and gold-painted detailing on the black-lacquer dash trim. 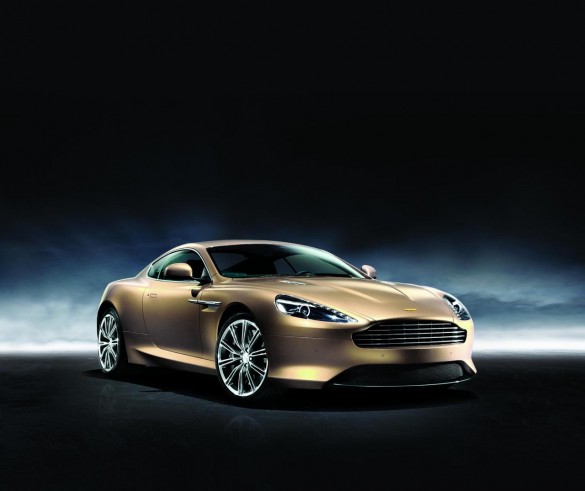 The dragon is a noble icon, so it’s easy to understand why so many automakers embraced the symbolism. Still, we can’t help but wonder what they would have done if 2012 were the Chinese Year of the Rat. 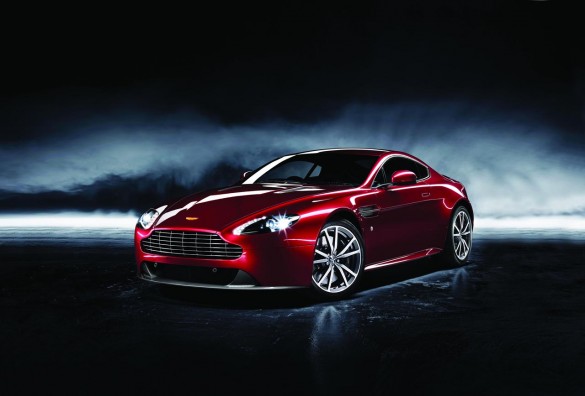