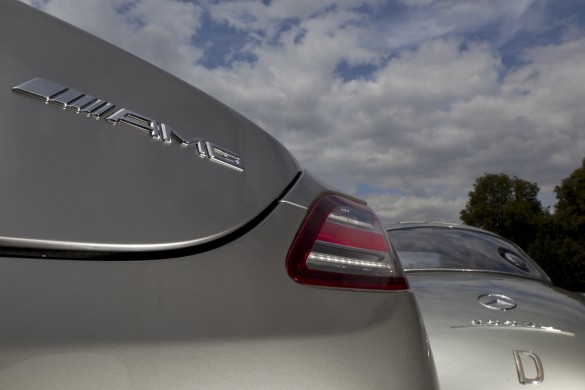 Mercedes-Benz is perhaps best known for building luxury cars, with the occasional emphasis on sport through tuning arm AMG. While cars like its SLS AMG command a space at the upper end of the sport / grand touring coupe market, the three-pointed star has wanted a more affordable, harder-edged coupe to compete with the Porsche 911 for quite some time.

Rumors of such a car have been circulating for years, with the occasional spy shot of what appears to be an SLS in 3/4 scale making the rounds. Now comes word from Britain’s Auto Express that such a car does indeed exist, and will hit the market under the SLC name.

Confirmation comes from Mercedes-Benz design head Gorden Wagener, who spoke with Auto Express at this week’s Beijing Auto Show. Details are lacking, but there are several givens: the car will be priced to compete with the Porsche 911, it will offer a range of engine options (including both a V-6 and a V-8) and it will come to market wearing an AMG badge. As a concession to cost, it will likely use conventional doors instead of the gullwing doors found on the SLS AMG.

If it sounds like something you’d be interested in, patience is required. While test mules have been spotted, word is the car won’t see production before late 2013 or early 2014, and will likely be launched in Europe before making its way to this side of the pond.