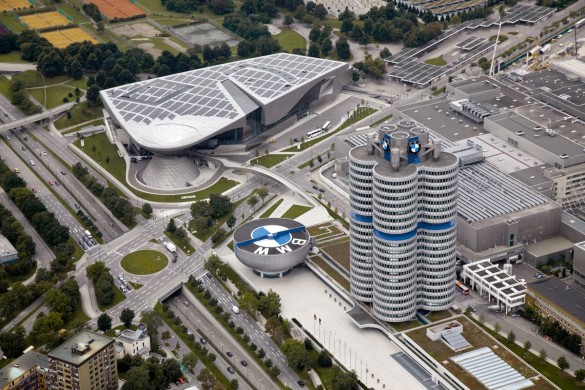 New engines are needed to meet ever-tightening global fuel economy and emission standards, and engines are incredibly expensive to develop, test and put into production. The cost to develop a new engine family can range between $1.3 and $2.6 billion dollars, and no automaker wants to pay that tab alone if they can split the cost with another partner.

BMW already has cooperative relationships in place with PSA/Peugeot/Citroen, Toyota and Daimler, and is allegedly in discussion with General Motors as well. Now comes word from Automotive News, citing German source Automobil Produktion, that BMW may also be in talks with Hyundai over future engine development.

Speculation surfaced after Hyundai Chairman Chung Mong-koo’s son, Chung Eui-sun, allegedly met with top BMW managers in Munich, although the purpose of the meeting (if it actually took place) wasn’t clear. While both BMW and Hyundai could benefit from sharing powertrain development costs, Hyundai could have been in Munich to pitch other business opportunities (like the use of its high strength steel) as well.

In typical German fashion, BMW denied comment on the report, saying only that “further co-operation partners are currently not foreseen.”