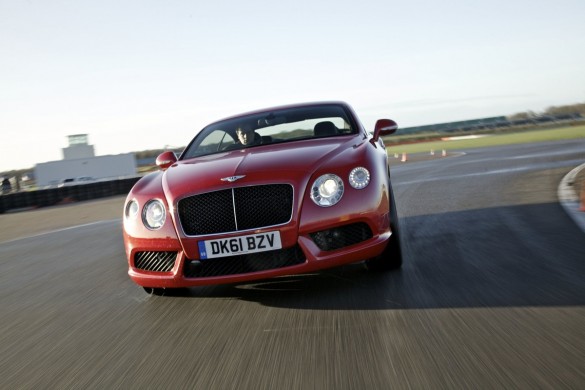 The Volkswagen Group currently encompasses an impressive number of automobile brands, including (off the top of our head) Audi, VW, Seat, Skoda, Bentley, Bugatti and to some degree, Porsche. Given that broad a family lineup, you’d expect see the occasional management shakeup between brands.

That’s allegedly the case with Bentley and Bugatti head Wolfgang Dürheimer, who Autoblog (via Automotive News Europe, subscription required) reports will soon be moving to Audi. Dürheimer will be replacing Audi’s development chief, Michael Dick, who is expected to retire later this year. Joining Dürheimer in the shuffle is Volkswagen’s marketing head, Luca de Meo, who will replace Peter Schwarzenbauer as head of Audi’s sales.

Also out at Audi are head of procurement Ulf Berkenhagen and production head Frank Dreves. Berkenhagen will move to Volkswagen’s commercial vehicle division as head of purchasing, while Dreves will join Dick in retiring later this year. The moves seem designed to reduce tha average age of members on Audi’s board of management, which Audi views as necessary to achieve its ambitious sales targets in the coming years.