A Tribute to Carroll Shelby – Legendary Entrepreneur and Automotive Icon 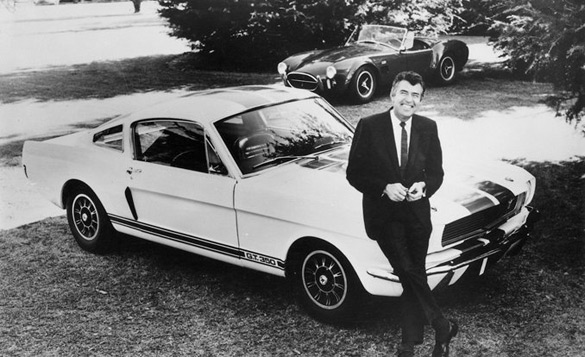 On May 10, 2012 heaven received an Angel and the World lost an automotive legend, Carroll Hall Shelby.

Carroll Shelby was much more than just an automotive pioneer, he was an overcomer. During his childhood years, doctors took note of a heart valve leakage issue that would place Shelby in a bed for many years. Doctors even speculated that he would not get to see his teenage years. As time passed, a higher calling was upon Shelby as his health started to improve and by the age of 14 he was given a clean bill of health. 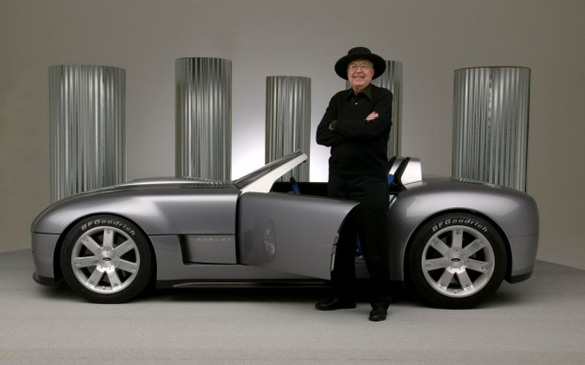 Starting off his working career as a chicken farmer, Shelby quickly made a change by joining the US Army Air Corps serving as a test pilot and instructor. As endearing as he was, Shelby became a racing driver for Allard, Aston Martin and even Maserati in the early 1950’s. Winning his first race in 1952 set-forth a motion in the Automotive world that could not be reckoned with. His love for cars stirred up a passion that would bring about a forward moving momentum that will live on in the automotive world forever.

Shelby may have been a race car driver for a very long time if it were not for health issues putting a stop to his new-found career during the end of the 1960’s. Shelby did not let that stop him one bit in carrying on with his love for the automobile. Out of Shelby’s high-performance driving school, started the very year after he stopped racing, came a project that would change our definition of a performance street vehicle. 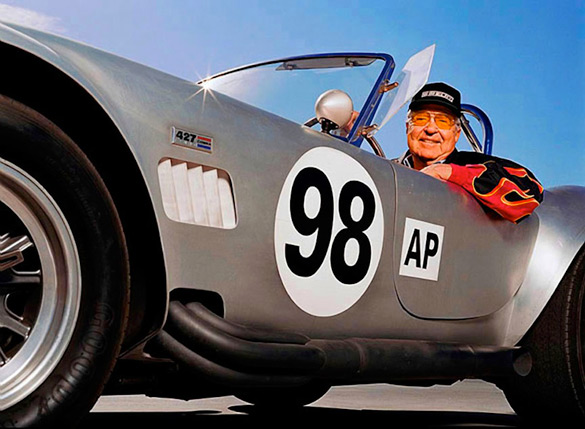 The license to the import the AC Ace from England was later obtained by Shelby. Having a great handling car would not mean much if it didn’t have the power that Shelby wanted.  From this, the AC Cobra was born using a Ford V8 engine, the replacement for the AC Ace’s straight 6-cylinder. 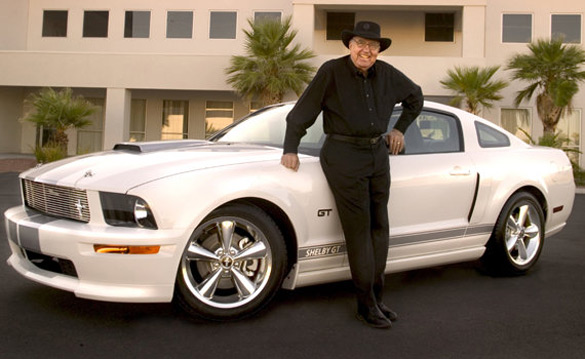 The original Cobra had a 289 cubic-inch engine and then later received a 428 cubic-inch engine to be one of the fastest production cars. Today his legacy lives on strong in old and new vehicles obtained by all types of Automotive enthusiasts around the world. Many Shelby Cobra vehicles have been valued in tens of millions of dollars. 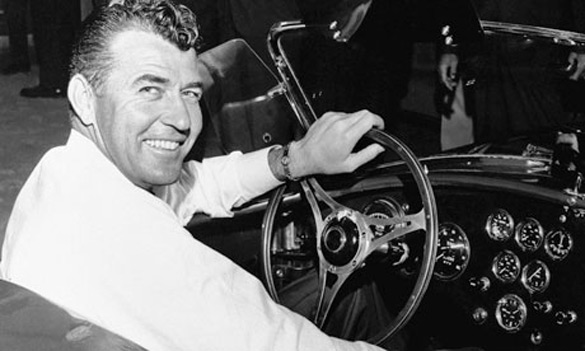 Carroll Shelby’s performance vehicle formula will live on as will his legacy. We pay tribute to Carroll Shelby who crossed that river on May 10, 2012 at the age of 89. God Speed!

Dallas – May 11, 2012 – Carroll Shelby International, Inc., (OTC: CSBI.PK) announced today that Carroll Hall Shelby, a man whose vision for performance transformed the automobile industry, has died at age 89. Mr. Shelby passed away yesterday at Baylor Hospital in Dallas. The cause of death was not disclosed.

Born on Jan. 11, 1923, Carroll Shelby was one of America’s greatest success stories. Championship-winning racecar driver, “flying sergeant” wartime pilot, philanthropist, entrepreneur, car manufacturer and racing team owner, he embodied the ingenuity, tenacity and grit to overcome any obstacle. He is perhaps the only person to have worked at a visible level with all three major American automobile manufacturers.
Carroll Shelby founded Carroll Shelby International, a publicly held corporation involved in many industries. His licensing arm has agreements with industry giants, such as Mattel, Sony, Ford Motor Company and Electronic Arts. His car company, Shelby American, has a thriving parts business as well as a line of muscle cars including the Shelby GT500 Super Snake, Shelby GT350 and Shelby GTS. The Las Vegas-based company also manufactures a limited number of the 1960s Shelby 289 “street,” 289 FIA, 427 S/C and Daytona Coupe Cobras.

Shelby considered his greatest achievement to be the establishment of the Carroll Shelby FoundationTM. Created in 1992 while Shelby was waiting for a heart transplant, the charity is dedicated to providing medical assistance for those in need, including children, educational opportunities for young people through automotive and other training programs and benefitting the Carroll Shelby Automotive Foundation.

Shelby remained active in the management of each of his companies and the Foundation until his death, even though he endured both heart and kidney transplants in the last two decades of his life.

“We are all deeply saddened, and feel a tremendous sense of loss for Carroll’s family, ourselves and the entire automotive industry,” said Joe Conway, president of Carroll Shelby International, Inc. and board member. “There has been no one like Carroll Shelby and never will be. However, we promised Carroll we would carry on, and he put the team, the products and the vision in place to do just that.”

Shelby is survived by his three children Patrick, Michael and Sharon, his sister Anne Shelby Ellison of Fort Worth and his wife Cleo. Funeral plans are not currently available. Donations to the Carroll Shelby Foundation are encouraged in lieu of flowers. Information about the Carroll Shelby Foundation is available at www.carrollshelbyfoundation.org.