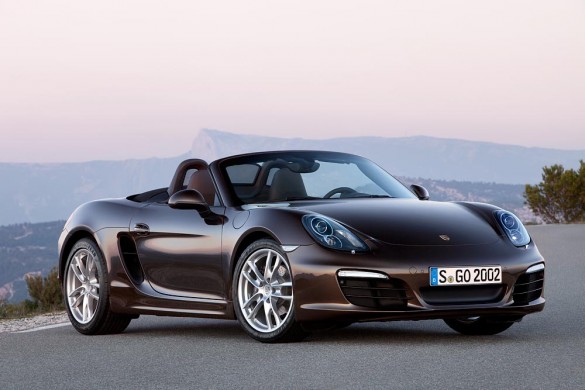 When it comes to reports about future models from Porsche, here’s a bit of free advice: believe about half of what you hear. Earlier this year, sources reported that Porsche had stopped work on an entry-level sports car that was to slot in below the Boxster. Why? Because the sales gains wouldn’t offset the dilution of the brand, and because Porsche (at that moment, anyway) had its eyes on higher-end, higher-performance models with larger profit margins.

Fast forward to March, when Porsche insisted that the sub-Boxster, code named the 551, was very much alive but possibly delayed for a “new generation” of buyers. Now comes word from Automotive News (subscription required) that plans for an entry-level roadster have been scrapped in fear of alienating traditional Porsche customers. In other words, not everyone is supposed to be able to afford a Porsche.

Rumors of a new sedan in the Porsche lineup have been downplayed, too. Last week, some outlets reported that Porsche had begun work on a smaller version of the Panamera, in order to combat sales of the Mercedes-Benz E-Class. This actually makes some financial sense, since the Panamera sedan has been a sales success for the brand.

Now comes word that Porsche has “no immediate plans” to develop such a model, although it could be added to the product line in five or six years. In other words, Porsche is neither confirming nor denying any reports of future models at this time, but don’t expect that to stop the rumor mill.