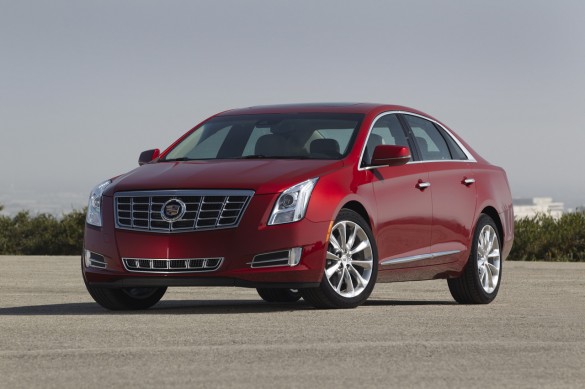 The new 2013 Cadillac XTS is one of two new models to come out of the American luxury maker’s arsenal as a direct competitor to highly populated segments.

The 2013 XTS will be Cadillac’s new flagship sedan boasting three different trim levels and a modest starting price of $44,995. The new XTS is sure to hype up the luxury automakers showroom as it sits beside the likings of the smaller ATS luxury-sports sedan.

Aimed as a direct competitor among vehicles such as the new Audi A6, BMW 5-Series, Lexus GS, Infiniti M37 and Benz E-Class, the XTS has its work cut out for it. This competitive segment, fortunately, does not worry Cadillac as they aspire to show off advanced technological innovation. The videos below, demonstrating many of the Cadillac XTS’ Bells & Whistles, is just a beginning to the front-line of defense Cadillac has in store for its competition.