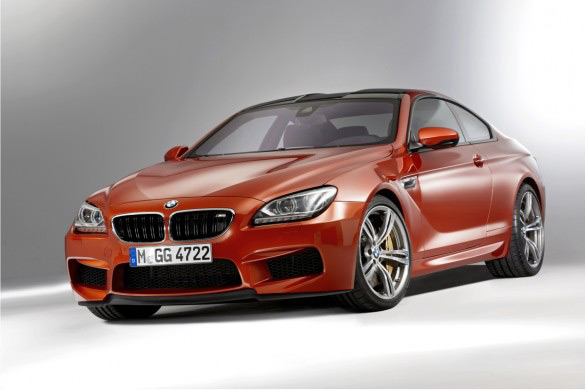 Some automotive purists cannot be convinced of the idea that dual-clutch transmissions or other variations of automated manual gearboxes are better than the traditional three-pedal manual stick-shift. BMW happens to be one of the rare performance and luxury vehicle manufacturers (aham… “driving machine makers”) in American that still understands this. BMW understands it so well that they offer a manual gearbox for most of their car lineup, and will reportedly do the same with the new 2013 and 2014 BMW M6.

The new 2013 BMW M5 already offers a 6-speed manual gearbox and the new M6 will follow suit possibly for the 2013 and 2014 model years. Enthusiasts in American will rejoice as BMW keeps hope alive with the effort to save the manuals. Contrary to the matter, BMW is allegedly attempting to convince its executives to lobby for a broader acceptance for automatics. Until that lobbing becomes successful, give me the manual option please!