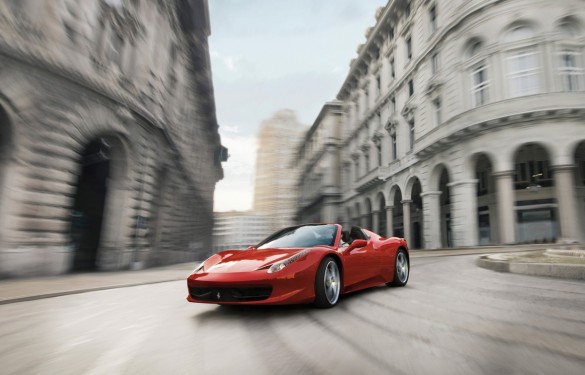 A second earthquake hit Italy’s Modena province on Tuesday morning, killing at least 15 people, destroying buildings and damaging infrastructure. The quake, which measured 5.8 in magnitude, struck at 9:00 a.m. local time and was followed by aftershocks as strong as 5.6.

While automakers Ferrari, Maserati and Lamborghini escaped factory damage in the quake, all three halted operations so that employees could join their families. As Autoweek reports, all three automakers are expected to resume production today.

Motorcycle manufacturer Ducati, also based in the region, was closed following Tuesday’s quake as well. It’s expected that the Volkswagen Group’s latest acquisition will resume production today, too.

The second quake was centered near the towns of Cavezzo, Medolla and Mirandola, but was felt as far away as Tuscany and Umbria. While Italy suffers some 2,000 earthquakes annually, temblors of this magnitude in northern Italy are a rare occurrence.