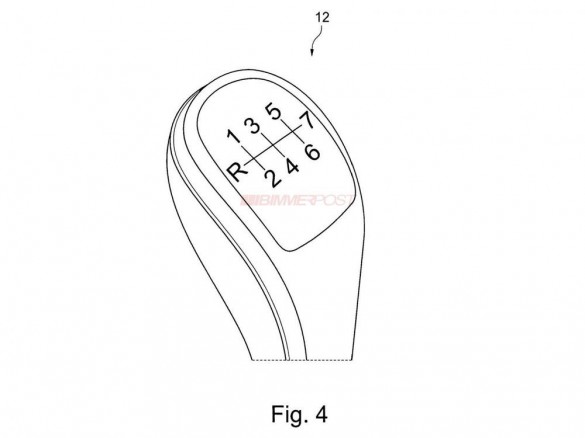 The transmission debacle in the eye of enthusiasts is just as frustrating as listening to the latest political ‘stories’ in the media. In knowing how the manual transmission is going the way of the dinosaurs, BMW still has one last hurrah in what is being exposed as their patent for a 7-Speed manual transmission.

The patent office is always a good place to start when you want to be on the verge of the latest ‘things to come’, especially in the electronics community and automotive world. Porsche has already had a jump on offering the first 7-speed manual transmission, which is available in the Porsche 911. The 7-speed manual transmission can be a mixed bag for enthusiasts. To look at it from the manufacturer’s point of view, it is all about efficiency while still essentially giving the driver what they want. 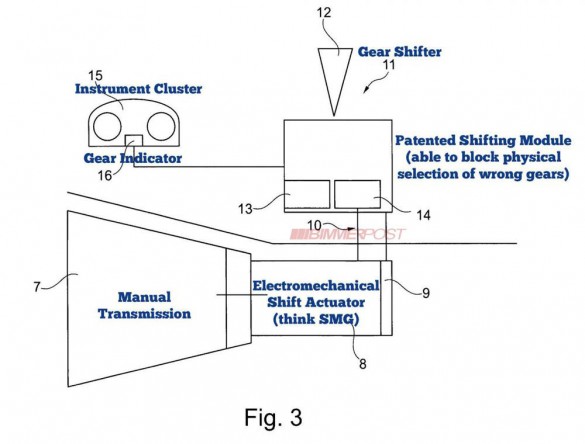 BMW’s design proposal, according to the recent uncovered manual transmission patents, has plans outside of just a 7-speed manual box. It seems the idea for even more gears, potentially 8 or 9 gears, may be considered. In such configurations, today’s technology will need to play a large part in preventing miss-shifts or driver confusion with having so many gears to select “manually”. The use of a computerized shifting module or “Shift by Wire” system could play a part. Think of this as the SMG unit having a gated shift box only the shifts are registered electronically by servos via hydraulic actuation.

It is great to have such innovative ideas to ultimately make the purist or true enthusiast happy. It remains to be seen if such technology will be favorable among our peers. For now, we are happy to know BMW is still on the very short list of those who have not given up on the manual transmission just yet.