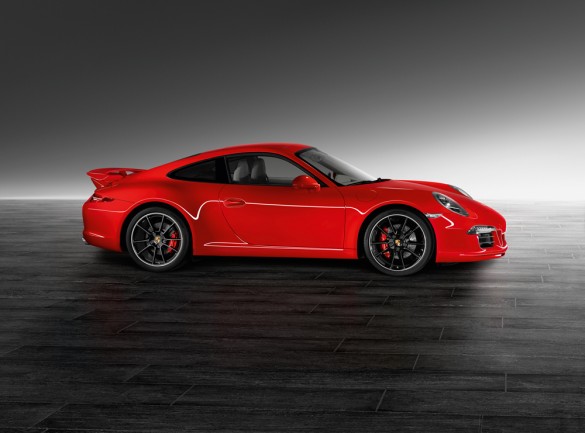 The relationship between Volkswagen and Porsche stretches back to the beginnings of both companies, and it hasn’t always been an amiable one. After Porsche saw success with the 914, co-developed with Volkswagen, the brands pooled efforts to develop the 924, Porsche’s first water-cooled, front-engine production car. In the late stages of the project, Volkswagen withdrew, leaving Porsche to finish development and launch the car on its own.

That was decades ago, and in the years since Volkswagen has become the Borg (Star Trek reference, in case you missed it) of the automotive world. The Volkswagen Group’s portfolio now includes everything from motorcycles (Ducati) to heavy trucks (Man and Scania). On the automotive side, VW owns Audi, Seat, Skoda, Bentley, Bugatti, Lamborghini and 49.9-percent of Porsche. That shre in Porsche is about to grow to 100-percent, as Volkswagen has received the green light from the German government to buy the 50.1-percent stake outstanding. The deal is expected to be finalized by August 1.

Talks of a joint brand have been ongoing for years, and in 2009 Porsche even attempted a semi-hostile takeover of Volkswagen. As The New York Times reports, lawsuits stemming from this unsuccessful takeover attempt prevented a merger of the brands in 2011. The timing seems to be right for both companies, and Volkswagen’s success with premium brands Bentley, Lamborghini and Bugatti clearly demonstrate that it knows how to be successful in a given niche. Don’t expect significant changes from Porsche following the acquisition, since the company continues to enjoy record sales and record growth.