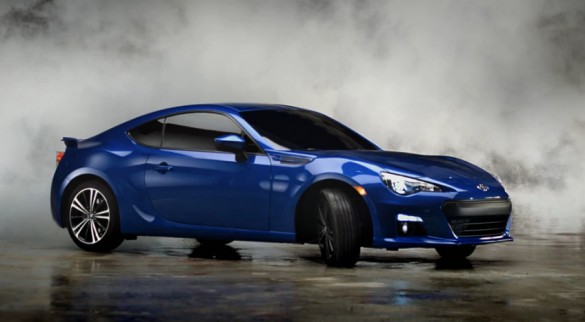 Scientists have spent years debating the origins of global warming; coincidentally, Subaru has spent years developing its front-engine, rear-drive sport coupe, the BRZ, with partner Toyota. At first glance, you’d be hard-pressed to link the 2.0-liter, 200-horsepower Subaru to such a dramatic shift in global climate, but as this video clearly points out, the BRZ has the ability to raise temps wherever it’s parked. To quote Paris Hilton (which, under normal circumstances, we’d never do), “That’s hot.”

The video, found on Autoblog, is part of Subaru Canada’s marketing efforts for the BRZ. South of the border, it appears that no marketing for the BRZ is necessary. In fact, we’ve yet to see one on the road down here, and rumor is that all 2012 models have been spoken for. That’s a shame, because we’d really like to climb behind the wheel of the BRZ, just to see if it lives up to the pre-launch hype, and to judge for ourselves the differences between the Subaru and its Scion equivalent.

On second thought, maybe we don’t want a test drive. Ignorance is bliss, and if we don’t know how good the car is, there’s little chance we’ll be plotting to put one in our own garage.