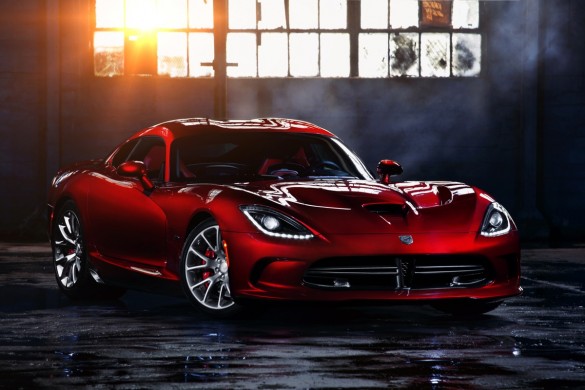 When the Viper was sold through Dodge dealers, there wasn’t always a lot of rhyme or reason as to which outlets handled the range-topping halo car, especially in its early days. It wasn’t uncommon to find a Viper parked in between a Neon and a Caravan in Dodge dealers, which didn’t always fill buyers with confidence that the shop knew performance cars, too.

Now that the Viper has been redone for 2013 and lies under the SRT umbrella, group head Ralph Gilles wants to limit the number of dealerships selling the high performance coupe (and later, convertible). As Automotive News (subscription required) explains, dealerships will need to meet certain criteria tied to training, facilities and SRT sales history before SRT will green-light them for Viper sales.

Per Gilles, that will amount to roughly 15 to 20-percent of Chrysler Group dealers nationwide; in terms of numbers, that means that no more than 480 dealerships in the United States will handle the car. Given that Viper production will be limited, such a strategy makes sense; it’s better to give shops with Viper history access to four or five cars to sell, as opposed to trying to get each of the 2,400 Chrysler-affiliated dealers to sell a single unit.

That said, Gilles admits that SRT can’t legally block dealers with prior Viper sales history from ordering and delivering cars, but the automaker can make it difficult for non-complying dealerships to get inventory. His strategy isn’t to punish under-performing dealerships, but rather to target what Gilles calls a “new breed of customer” with a more rewarding purchase and ownership experience.

SRT hasn’t said how many Vipers it will build, or what the car will sticker at, but there are some logical assumptions we can make. No more than 2,103 Vipers have ever been sold in a single year, so don’t expect SRT to build more than 2,100 units of the new version per year. The last Viper Coupe started at just under $100,000, so it’s logical to expect the new Viper Coupe to break the six-figure barrier in base trim. We’ll know more in a few months, as the SRT Viper is scheduled to drop by year-end.