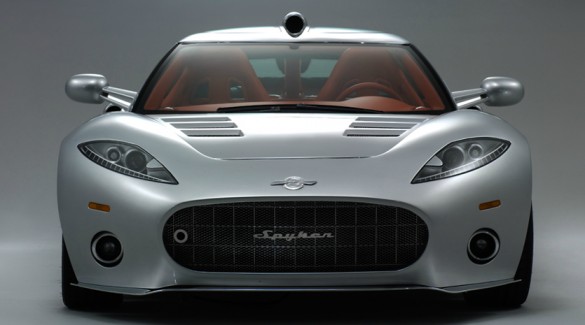 When the dust finally settles, history will find that no single event or decision was responsible for the bankruptcy of Saab. Former parent Spyker sees things a bit differently, however, and blames the Swedish automaker’s demise squarely on GM. Specifically, Spyker believes that GM’s refusal to permit a sale to Chinese suitor Youngman ultimately led to Saab’s bankruptcy.

To prove its point, Spyker has filed a $3 billion lawsuit against GM, alleging that it blocked the sale of Saab to Youngman to protect its own interests in China with partner SAIC. That’s clear enough, but here’s where it gets a bit hazy: Spyker no longer owns Saab, which was sold to electric vehicle consortium NEV in June. In exchange for representing Saab in court (and fielding its legal expenses), Spyker has been promised a “very substantial” piece of the new Saab.

Where NEV fits in the picture is anyone’s guess. In fact, just three days ago Saabs United (via Autoblog) reported that the NEV deal to buy Saab had been delayed. Could this be related to the pending litigation? Possibly, but NEV isn’t saying.

As for Spyker’s lawsuit, filed in Michigan, it’s a long shot, at best. We doubt that any court (especially one in Michigan) will find malice or negligence in GM’s actions, which were intended to protect its interests in China. Spyker’s CEO, Victor Muller, may be expecting Saab to go out with a bang, but we expect it will be more of a whimper.