One Step Too Far: Next Lamborghini Aventador To Implement Fuel-Saving Technology 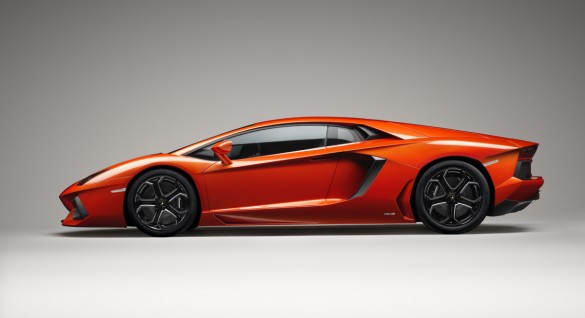 Let’s be blunt for a second: while we’re happy to see fuel-saving measures like auto start / stop and cylinder deactivation in our commuter cars and family cars, we expect our aspirational supercars to thrill us with performance, not fuel economy. We may never have the money necessary to park a Lamborghini Aventador in our garage, but if we do, there’s one absolute: we won’t care how much fuel it sucks down, nor will we care about how much it costs to fuel the tank.

Even supercars are being forced to up their fuel economy numbers these days, and now Auto Motor und Sport (via Autoblog and GT Spirit) is reporting that the Lamborghini Aventador is no exception. If the German magazine is correct, expect the Aventador to implement both auto stop / start (using a capacitor-based system, which is lighter than a battery) and cylinder deactivation in the near future. The moves are said to improve fuel economy by as much as 20 percent, which would raise the Aventador from 11 mpg city to 13 mpg city, while boosting highway fuel economy from 17 mpg to 20 mpg.

We’ve driven cars with both systems, and for the most part they’re fine (although having a car shut its engine off intentionally still makes us a bit nervous). We can put up with them for the greater good on our daily drivers, but when it comes to supercars, enough is enough. In fact, we’d go so far as to say that such systems would drive us away from a particular supercar, not towards it.