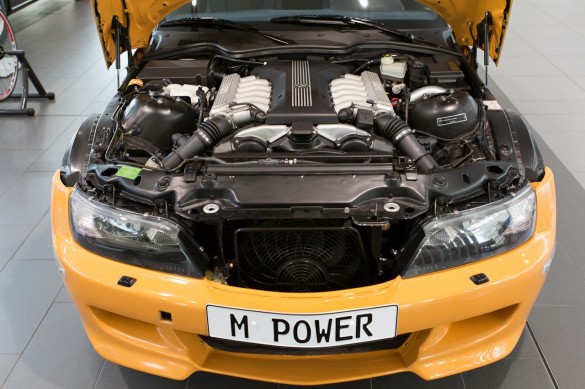 BMW’s Z3, even in M form, was never what we would have called “overpowered.” The Bavarian automaker must have grown tired of comments that the car needed more grunt, so its M Division apparently built a one-off prototype of a V-12-powered Z3 roadster.

Aside from three images posted to the BMW M Facebook page, there aren’t many details available on the car. Assuming that it was built during the Z3’s production run (from 1996 – 2002), that would seem to indicate that the V-12 under the hood is a 5.4-liter M73 engine, good for 326 horsepower and 361 pound-feet of torque. 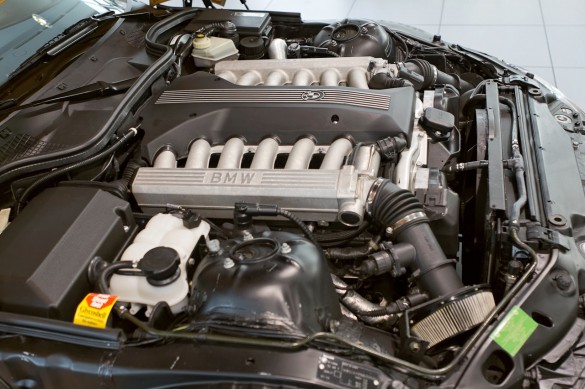 That certainly would have added thrust to the Z3, at the expense of handling balance. Although the M73 uses an aluminum engine block, you’ve still got all the steel internals to think about, which means this particular car would have been nose-heavy and a handful to drive at speed. At turn in, we’d expect gobs of understeer; get on the power too hard or too early, and snap oversteer would rear its ugly head. 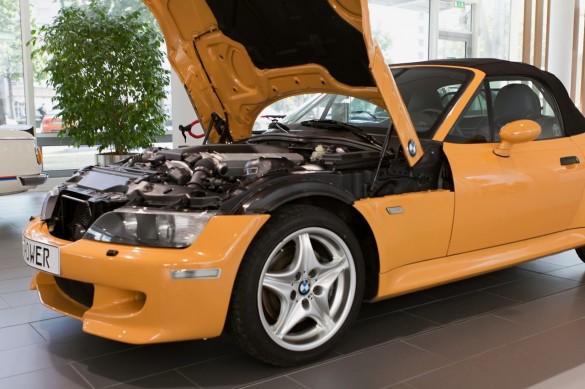 Maybe building an utterly unforgiving Z3 was the point; after all, no one has ever praised a Shelby Cobra for its forgiving handling. We’ll likely never know what the thinking behind this BMW skunkworks project was, but that’s OK with us. That the car exists at all is reason enough to not give up on the human race.