The Porsche Museum Collection Gets A New Home: Video 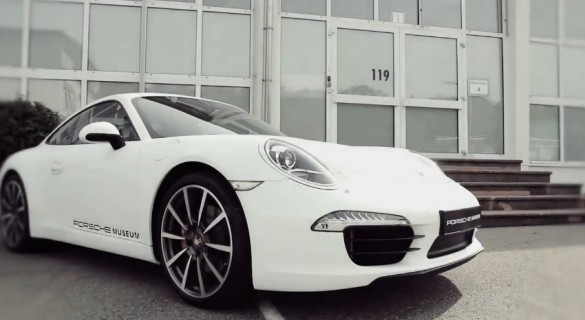 Porsche’s Museum Collection numbers over 500 cars, which is far more than its current museum (opened in 2009) can display at any given time. In fact, the Porsche Museum only has room for around 80 exhibits; factor in other Porsche Museum cars on display at events worldwide, and you still need a massive facility to house the entire collection not currently exhibited under one roof.

For years, that had been a problem for Porsche, which was forced to keep its holdings in a variety of storage locations. Recently, however, Porsche was able to buy a facility on the outskirts of Stuttgart, Germany, that provides sufficient room to house, maintain and restore every vehicle in its collection. There’s even room for expansion to allow for future Porsche models.

To commemorate the collection’s new home, Porsche will be feeding us a series of videos, giving brief glimpses on its new (apparently secret) location, as well as providing a look at some unusual cars in its inventory. The first video gives an overview of the facility, before showing off the very first 911 Turbo produced.

This is as close as most of us will ever get to Porsche’s priceless collection of historical cars, so we can’t wait to see what else they’ll share with us. Look for other installments in the coming weeks.