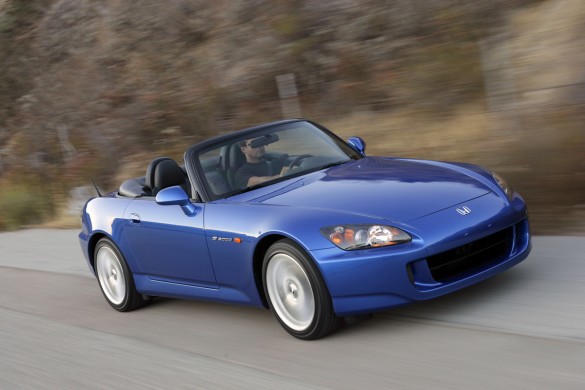 Honda’s S2000 roadster was almost universally loved for its handling prowess. Critics complained that the car lacked torque on the bottom end, and that driving an S2000 fast meant sticking to the upper reaches of the tachometer, but no one argued about the car’s razor-sharp handling, communicative steering or sublime manual gearbox.

Motor Authority is reporting that a new Honda Roadster is in the works, confirmed by CEO Takanobu Ito in a recent speech. The new model will have “strong handling dynamics,” it will likely use a conventional gasoline engine and it will go on sale in Japan in 2014. Beyond that little is known about the car, such as whether Honda will opt for front-wheel-drive or rear-wheel-drive layout.

If that’s the good news, here’s the bad news: Ito referred to the car as one of several minicars that Honda is currently working on. Instead of a roadster comparable in size to the previous S2000, think of a competitor to the MINI Cooper Roadster and you get the idea. That’s probably why the car will launch in Japan first, and it may mean that the United States is excluded from sales.