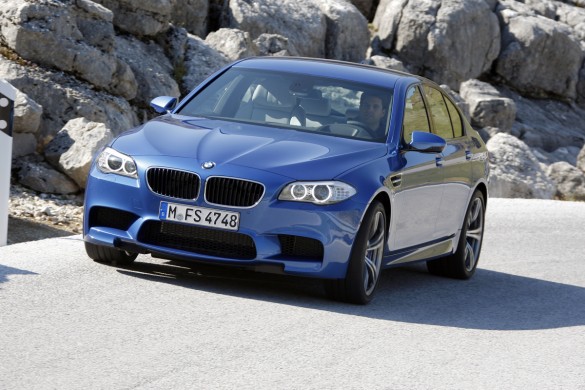 If you own a model year 2013 BMW M5, M6 or M6 Convertible, BMW says you should stop driving the car immediately. Further deliveries of the cars have also been halted, until BMW can get a handle on what appears to be a very serious oil pump failure issue.

Bimmerpost (via Motor Authority) has published a delivery stop notice issued to BMW dealers. In the words of the manufacturer, “Vehicles equipped with an affected pump could experience a sudden loss of oil pressure which will result in severe engine damage.”

While BMW is working to compile a specific list of affected VINs, our advice would be to park the car until you’re certain it’s safe to drive. Never assume that a dashboard warning light will give you sufficient advance notice of a loss in oil pressure, and when it comes to the potential for catastrophic engine damage, we tend to err on the side of caution.

BMW dealers have been instructed not to order replacement parts at this time (as of Friday, September 21), so don’t expect a quick resolution to this particular problem. If you’ve got a new M5 or M6 parked in the garage, our advice is to get in touch with your dealership as soon as possible.