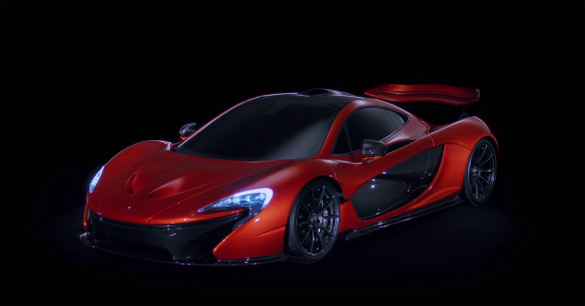 Could it be that the new McLaren P1 is the best thing since sliced bread in the spectrum of the automotive world? Maybe, but unlike bread, most of us will never partake of the goodness that the P1 serves up in abundant amounts of sexiness. To show off more of that ‘sexiness’, McLaren has released another video of the new P1 revealed live at the 2012 Paris Motor Show. Don’t worry, the video is only 120 seconds revealing the ‘good parts’ only. Enjoy!