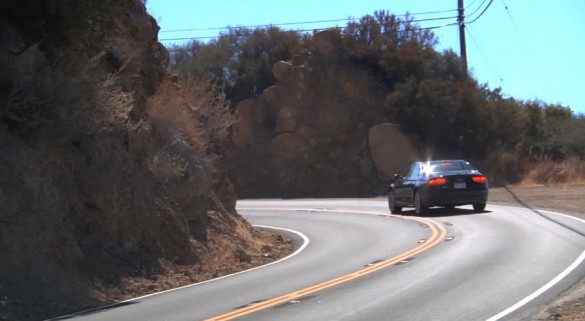 At the end of the month, we’re off to New York to drive the new Audi S6, S7 and S8. Frankly, we can’t wait since we’re already big fans of the four-ring brand, especially its cars that start with RS and S. We’re fans of Matt Farah, too, and find that our opinions on new cars tend to be strikingly similar; thus, until we can give you our driving impressions of the S6, S7 and S8, we’re offering up Matt’s take on the S8.

While the current version of the Audi A8 was first shown in 2009, the S8 model joins the product line for the first time in the D4 generation. The previous S8, which went out of production in 2009, got its power from a Lamborghini-derived V-10, which produced some 444 horsepower and 400 pound-feet of torque. That was good enough to get Audi’s full-size sport sedan from 0-100 km/h (62 mph) in just over five seconds.

Like all Audi products, we expect the S-Line cars will deliver class-leading interiors and truly impressive handling, too. Look for our full report in a few weeks.