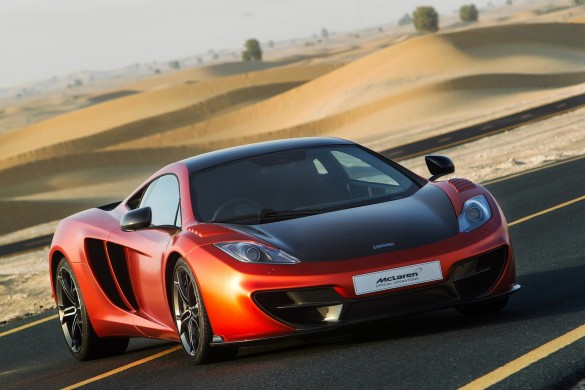 While we’d be happy with a bone stock McLaren MP4-12C, right off the showroom floor, many buyers are not. Imagine the embarrassment of rolling up to your company’s Christmas party, only to find the guy from the mail room driving the exact same MP4-12C that you just bought. That’s where McLaren’s Special Operations division comes into play.

At McLaren, Special Operations will customize your MP4-12C or MP4-12C Spider any way you want. Need your center console carbon fiber to match your paint? Want more visible carbon fiber on the outside of your car? How about wheels that aren’t standard in the McLaren catalog? Special Operations can do these things, and plenty more, limited primarily by your budget and imagination. 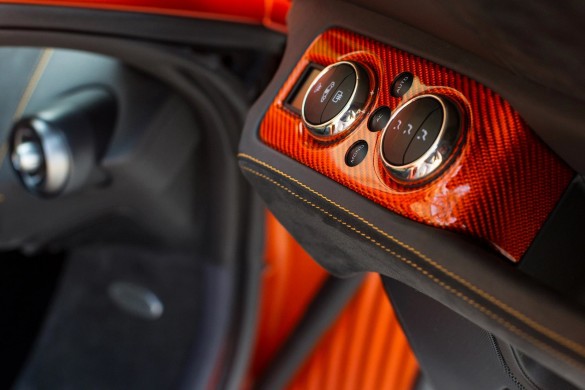 To highlight some of the custom pieces available, Special Operations has built a one-off MP4-12C in matte Volcano Orange with matching carbon fiber console trim. We’ll admit that sounds a bit garish, but McLaren’s designers actually manage to make it look tasteful, even if it’s not subtle. 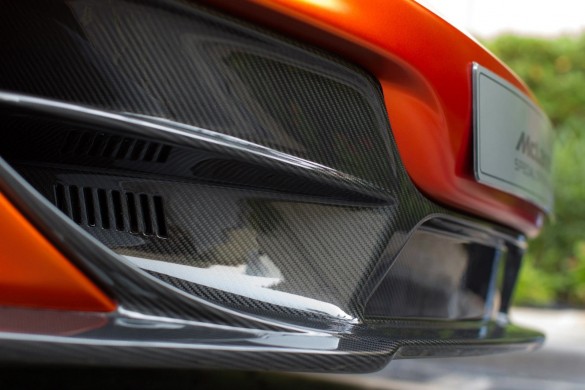 McLaren really wants to highlight its products in the Middle Eastern market, so the car will be put on display at dealers in Dubai, Abu Dhabi, Doha, Jeddah, Kuwait City and Manama. After that (assuming it isn’t sold while on tour), we expect the car to hit the remaining big events on the 2013 auto show circuit. 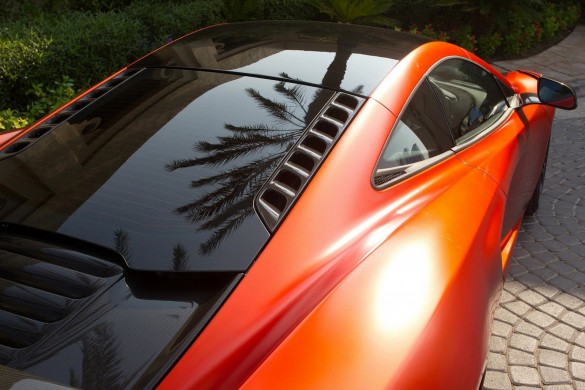 McLaren may not offer the same level of bespoke customization as Rolls-Royce (there’s no champagne chiller or crystal flute holder, for example), but its Special Operations division is standing by to ensure that your MP4-12C is unlike any other on the road.