Porsche Owners Face A New Threat To Their Headlights 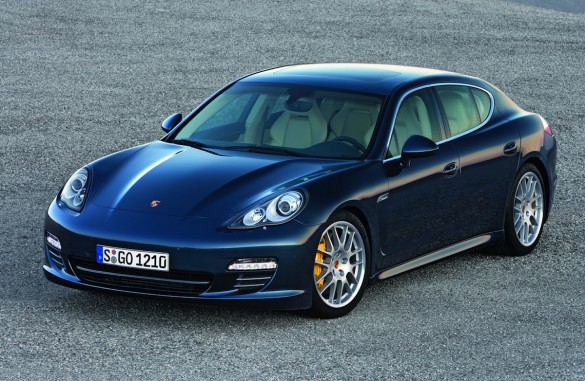 Porsche Cayenne and Panamera owners have long known that theft of xenon headlight assemblies is a big risk, big enough to generate a class-action lawsuit in south Florida against the automaker. Thieves know that the headlight assemblies can be pried loose with a screwdriver in just a matter of minutes, resulting in a significant bill to owners for both bodywork and replacement headlights. We suppose the risk of theft is decreasing, as more cars now come from the factory with HID headlights, and aftermarket kits are decreasing in price.

In Amsterdam, however, Porsche owners face a new and unexpected threat. As AutoVisie reports, the headlights are being stolen by those with marijuana grow operations, as the bulbs produce an ideal temperature of light plus radiant heat. They’re energy-efficient, too, which helps prevent one of the common tells of grow house operation.

How prevalent is the threat? Some 20 Porsche Cayenne and Panamera models in Amsterdam had headlights stolen last week. That’s significant enough to raise concern among owners and authorities alike. Don’t think that parking under a light or under a security camera will do much good, either, since the theft takes just minutes. Short of camping out in your car, the next best option is to keep it safely garaged until the current wave of thefts is over.