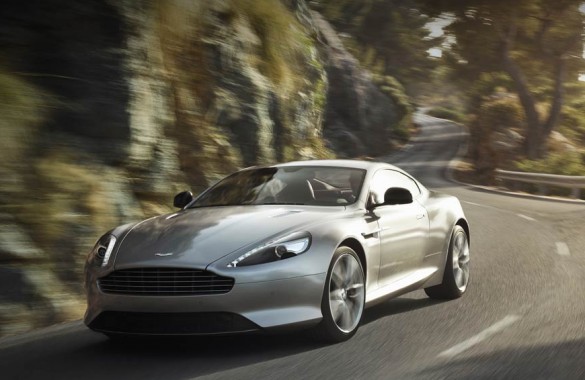 The future for luxury sports car builder Aston Martin just got a little bit brighter, as European equity fund Investindustrial has committed to buying a 37.5-percent stake in Aston Martin from current owner Investment Dar. The deal is said to be worth some 190 million euros, the equivalent of $246 million.

As Bloomberg reports, Aston Martin hopes Investindustrial can work the same magic as it applied to premium motorcycle brand Ducati. Under Investindustrial’s ownership, Ducati’s new worth grew to the 860 million euros ($1.1 billion) paid by the Volkswagen group last April.

To up Aston Martin’s sales, Investindustrial will focus on growing the model range and shoring up its aging dealer network. Previous owner Investment Dar lacked the funding to contribute to Aston’s growth, so Investindustrial’s cash is badly needed if Aston Martin is to compete against premium brands backed by larger automakers.

This much is clear: something needs to be done, and done quickly, to halt Aston Martin’s plummeting sales. Through September, global sales have dropped by 20-percent compared to 2011, leaving the company with an operating loss of 3.6 million pounds ($5.77 million).