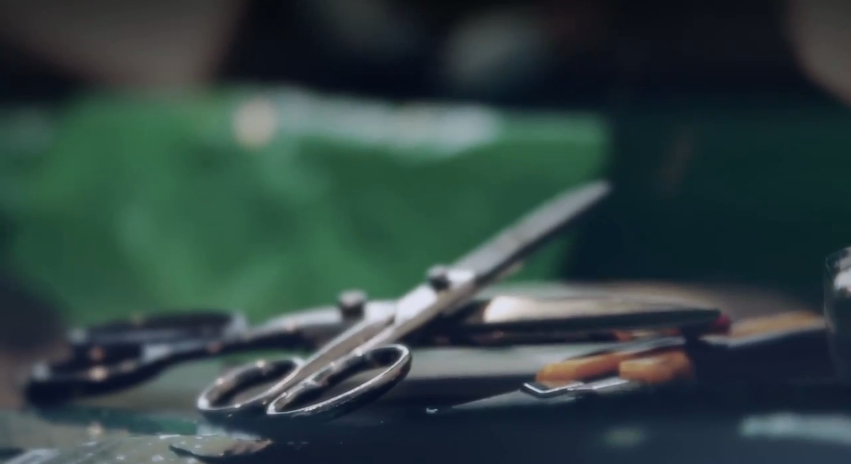 Luxury supercar designer Horacio Pagani is not a man to rest on his laurels. Like his idol, Leonardo da Vinci, Pagani is happiest when contemplating a new design that blends equal parts engineering genius and artistic excellence.

Now that production of his firm’s latest masterpiece, the Pagani Huayra, is well underway, it appears that Pagani has turned his artist’s eye to something new. The company’s latest teaser video, seen below, asks viewers to “decipher the clues” to learn what Pagani is working on now.

We see the fields surrounding Pagani’s San Cesario sul Panaro headquarters fly by in blur, and we see the artistry of Pagani’s exhaust and chassis. There are images of leather and scissors, giving a nod to upholstery, and we later see the artwork that is a Pagani headrest. Listen carefully, and you can even hear the wind in the background, perhaps a nod to the fact that the Huayra is named for the Incan god of the winds.

If we were the betting type, we’d say that Pagani is hinting at a roadster version of its Huayra supercar. The last clue comes at the close of the video, which gives a clear view of a monument framed by the night sky, and that screams “roadster” or  “spider” to us.

As for the “when part,” there’s no way to know how far along Pagani is with the project. The next major international auto show is Geneva, which kicks in March, so it’s a good bet that Pagani will have something new in its stand here. Stay tuned for more details as they develop.