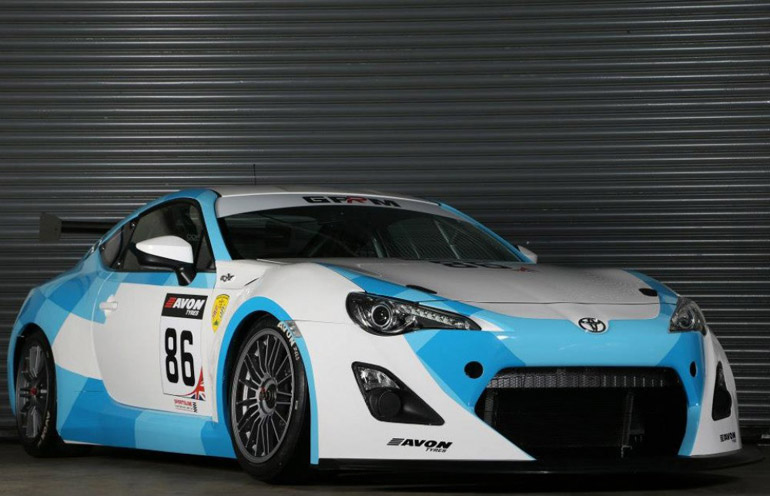 If there was any doubt as to the future development of performance variations of the infamous Toyota GT86/Scion FR-S/Subaru BRZ, let that doubt vanish into thin air as the latest Toyota GT86 Racer powered by a 2.0-liter direct injection turbocharged Boxer 4-cylinder engine is developed in conjunction with Nicholson McLaren Engines to hit the track later this month.

Toyota has readied the Toyota GT86 racer for testing slated to hit the track this month following the complete of the first chassis by Buckingham-based motorsport engineering pioneer GPRM. The Toyota GT86 Racer is further conclusive proof of this vehicle’s potential and future sights on motorsports competition. 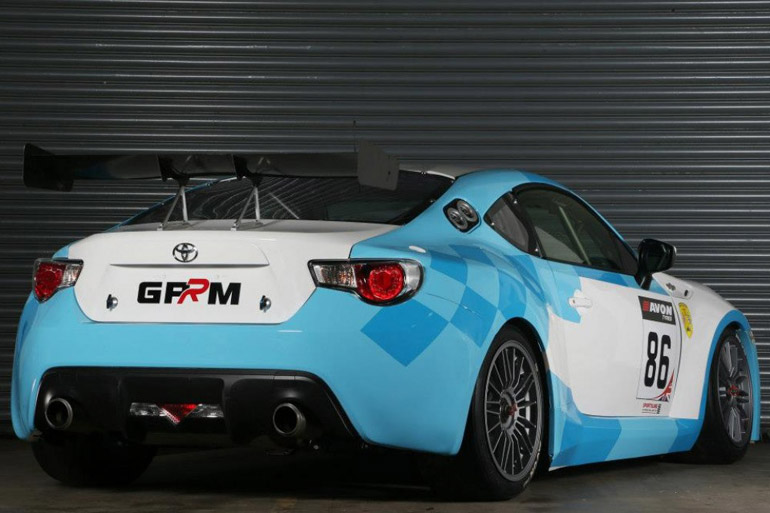 GPRM and its directors Gary Blackham and Roger King believe the new Toyota will be a serious GT4 contender: “The new engine from Nicholson McLaren will be capable of between 360 and 400 bhp,” said Blackham, “although of course the definitive output figure will be determined by the balance of performance testing.

GPRM goes on to say that “We have gone all out to engineer quality and reliability into the GT86 as well as competitiveness, and the result has provoked a lot of interest from all around Europe.”

Not only will this vehicle be a thoroughbred competitor, but it will be a cost-efficient entry-level endurance car. It all makes sense to select the Toyota GT86 for GT4 duties and combining race-proven teams and engineers to pioneer the development and implementation of the GT86 racer makes it all more the merrier.

Although not a works effort, the GT4 project has the blessing of Toyota GB, which is providing technical support.