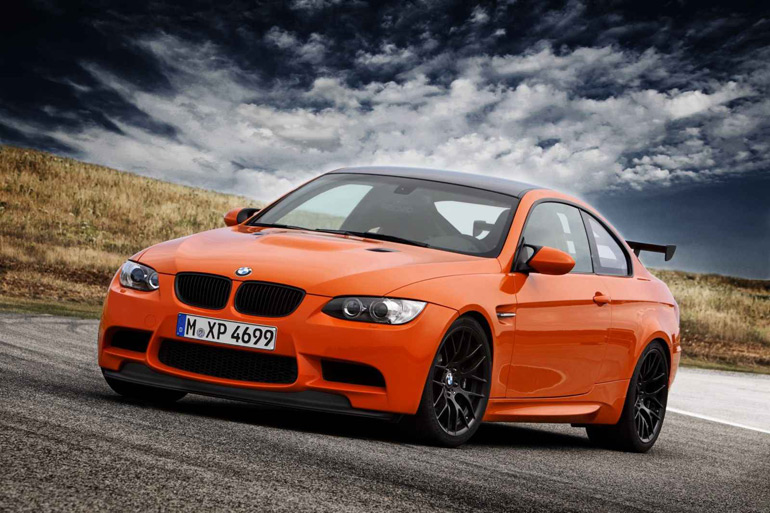 BMW’s M GmbH high-performance division may be considering higher-performance variants as an answer to AMG’s Black Series and even Audi’s RS-line vehicles. This news comes out of the rumor mill churning from BMW spokesman Matt Russell stating that the company will not rule out high-performance, ultra-exclusive derivatives, such as the M3 CSL, M3 GTS or the M3 CRT. Just like these vehicles marketed in the past, the high-performance variations should be in limited numbers making them exclusive and highly sought-after models. Only this time they should be readily available in the U.S.

Russell also added that “we are not announcing any kind of sub-line or sub-segment, other than M Performance automobiles.” The M Performance Line, which was already launched in Europe last year, will be slotted below the M models but have significant M – engineered upgrades. You can think of a high-performance variant of the M models to one-up standard M models with added power, different chassis dynamics and visual but functional improvements. The lineup should make its way to US shores to compete with Benz’s Black Series models hopefully after the introduction of the next M3/M4. Let’s keep our fingers crossed on this one!