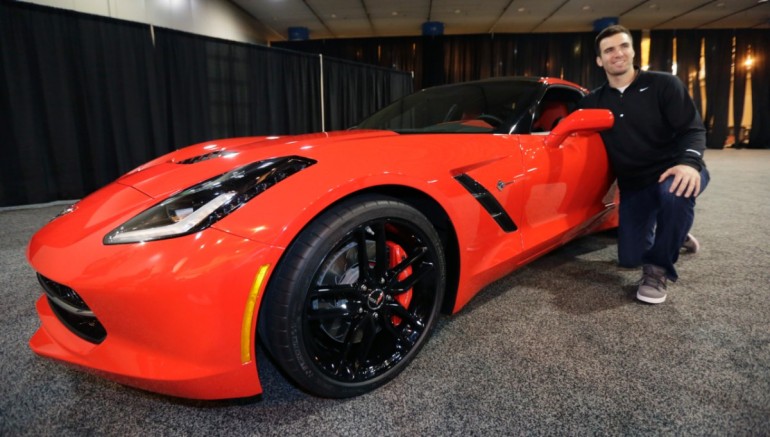 With just over half a minute remaining, the Baltimore Ravens trailed the Denver Broncos 28-35 in the playoffs. Keeping his cool, Ravens quarterback Joe Flacco connected with wide receiver Jacoby Jones to score a touchdown, forcing the game into overtime. A 47-yard field goal from Justin Tucker wrapped it up for the Ravens, who’d go on to beat the New Engalnd Patriots in the AFC Championship game and the San Francisco 49ers in the Super Bowl.

When Hurricane Katrina struck New Orleans in 2005, Banner Chevrolet was all but destroyed by the storm. The family-owned business suffered one of the largest losses ever recorded for an automobile dealership in the United States, yet it was also one of the first to re-open in the wake of the storm. As the only Chevrolet dealership in Orleans Parish, there were customers to service, even if there wasn’t inventory to sell.

Banner Chevrolet has since staged a remarkable comeback, complete with a multimillion-dollar renovation to its facility. The business was chosen specifically by GM to deliver the MVP’s Corvette, since, as GM’s vice president of sales, service and marketing, Alan Batey, says, “With the Super Bowl in his backyard, we couldn’t think of a better guy (than Banner Chevrolet’s Rick Flick) to have the honor of awarding the MVP with his Corvette Stingray.”

It’s not clear if Flacco has been handed the keys just yet, since as far as we know the only Corvettes on the road today are pre-production models. Though Flacco makes the kind of money to buy any car he’d want, we’re pretty sure that earning a Corvette Stingray the hard way, in the Super Bowl, gives the car a bit more meaning.