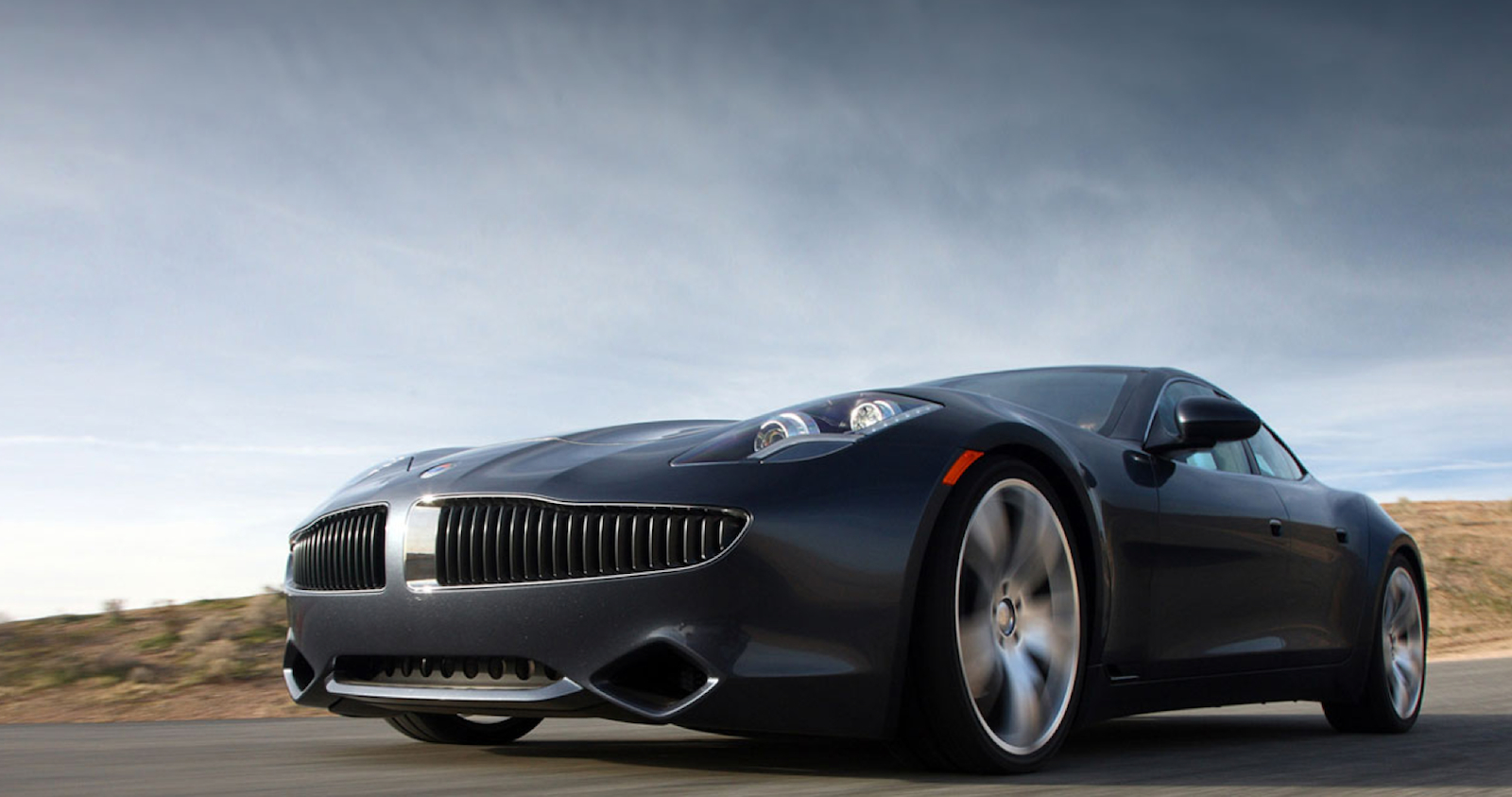 It’s always darkest, the old cliche tells us, just before dawn. By Fisker’s clock, then, we suppose it’s just about sun-up; after surviving a disastrous 2012, Fisker has good news on the horizon. Its battery supplier, A123 Systems, has a new owner in the form of Chinese auto parts giant Wanxiang, which means that Fisker will soon be able to resume production of its Karma sedan.

It’s been looking for an alliance within the auto industry, and it now appears that two Chinese firms are competing for majority ownership of the struggling electric automaker. One is Dongfeng Motor Group, which reportedly has plenty of cash but is saddled with a heavily-layered management structure and strong ties to the Chinese government. The second bidder is Zhejiang Geely Holding Group, which purchased Volvo from Ford in 2010.

As Reuters explains, Geely is the favorite to win the Fisker bid, as it already has experience with investing in foreign automakers. It also has a more relaxed management structure, meaning that it can move more quickly in the bidding process.

While Fisker actively sought bids from companies around the globe, only Dongfeng and Geely emerged as serious bidders. The reasons why are complicated, but the short answer is that the Chinese government wants more electric cars, and investing in a foreign automaker using a range-extending electric car design is a way to get there.

Aside from more cash to fund operations, it’s not clear what this means for Fisker, which currently tasks production of its Karma sedan to Valmet in Finland. It’s possible that Karma production could be moved to China, which raises another question: will Fisker proceed with building its mass-market Atlantic sedan, and will it still open a production line in Delaware?

We suppose these questions will be answered in the coming months, but for the first time in a long time, Fisker has reason to be optimistic about its future.