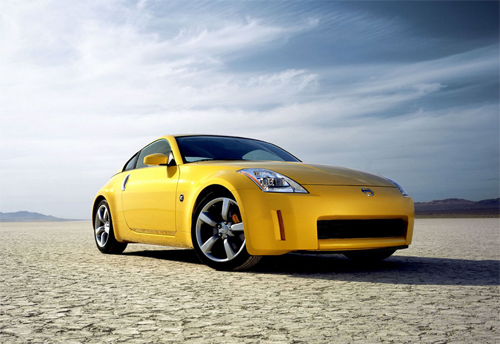 A loyal reader of AutomotiveAddits.com wanted to chime-in and send us a small article about his so-called “harder choices in life”. Reminiscing like this gets our mind off of the recession and hardship in America for at least a few minutes. Since the introduction of the new Nissan 370Z it has people thinking that their current sports or GT car is far inferior to a new, relatively inexpensive, sports car that can push 60 mph from a standstill in 4.7 seconds. Here is Cole Sliven’s short story:

I’ve been a big fan of sports cars for quite some time. Ever since the 300z came out with it’s sweet body style, dual exhaust and a twin turbo model, this car quickly become the car I could see myself driving. I remember test driving a non-turbo model about 5 years ago. Even without the turbo, this car had a fair amount of torque and the drive felt great behind the wheel. I remember the Dealer letting me take it out for a test drive without him coming along. That was kind of a mistake on his part. I took it for a cruise to an open parking lot, did a couple donuts and the drove back. I loved this car, it was a sweet ride. The price was a just outside my budget and the Dealer wouldn’t come down much so I had to take a pass on making the purchase. Since that day I have had the itch to once again take a Z car for another cruise. 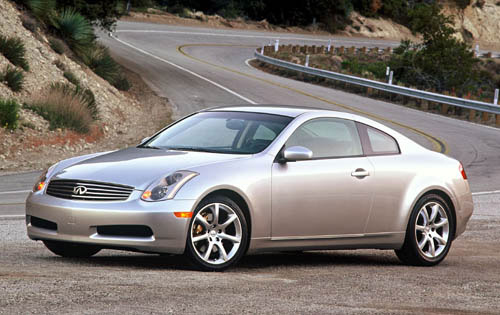 Today, my personal choice between these two would be the Infiniti G35 since I could use the extra couple seats for additional passengers. If I was a single guy I may rather go with the Nissan. However the G35/G37 also has a slick design as well as a comfortable interior.