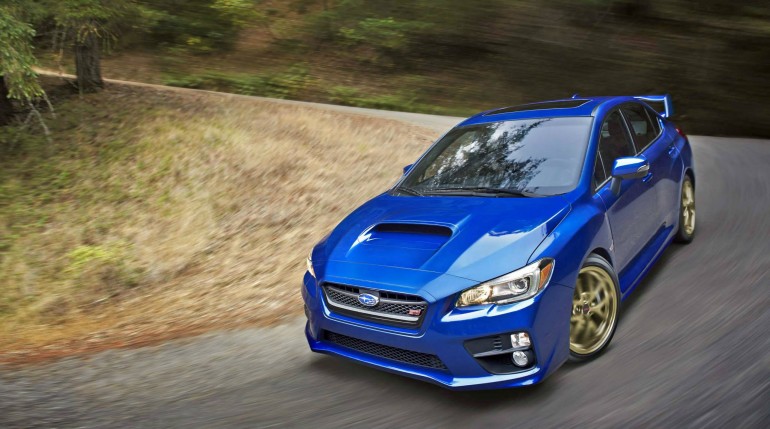 We have already seen the new 2015 Subaru WRX when it was put on display at the Los Angeles Auto Show in November. Of course that gave us a glimpse as to what the STi variant of the hot compact would look like and now the official images leak onto the web today before its official introduction at the upcoming North American International Auto Show in Detroit. 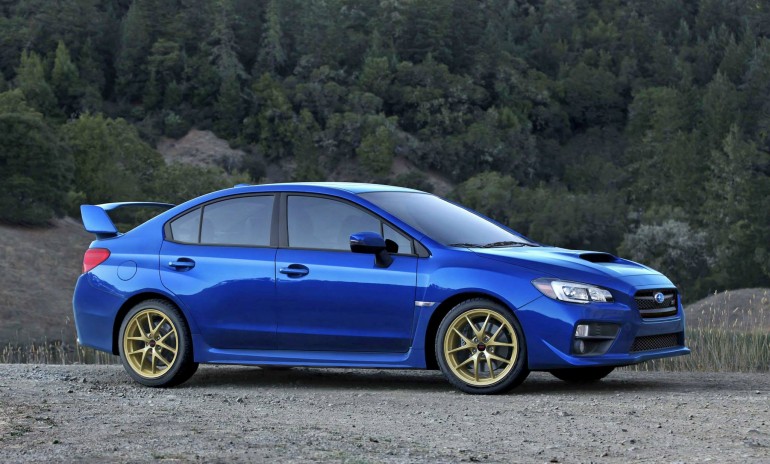 The all-new 2015 Subaru WRX STi is rumored to get a 2.5-liter turbocharged boxer 4-cylinder engine touting 300 horsepower and 290 ft-lbs. of torque, almost matching that of the outgoing model. 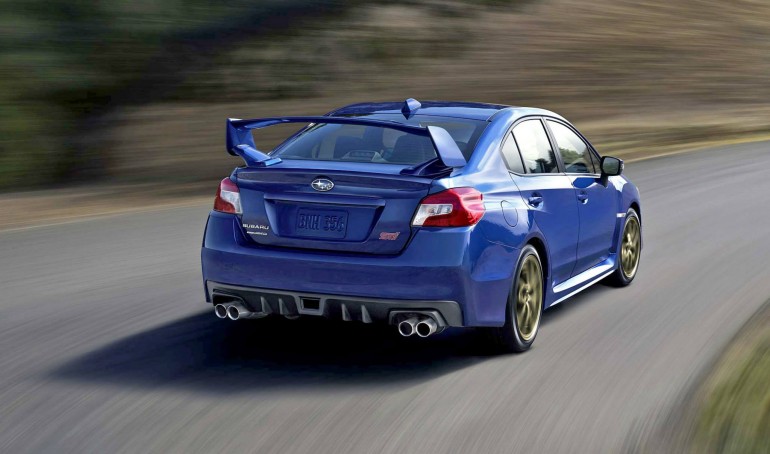 We look for the official details to leak out as we approach the date of the NAIAS on the week of January 13th.