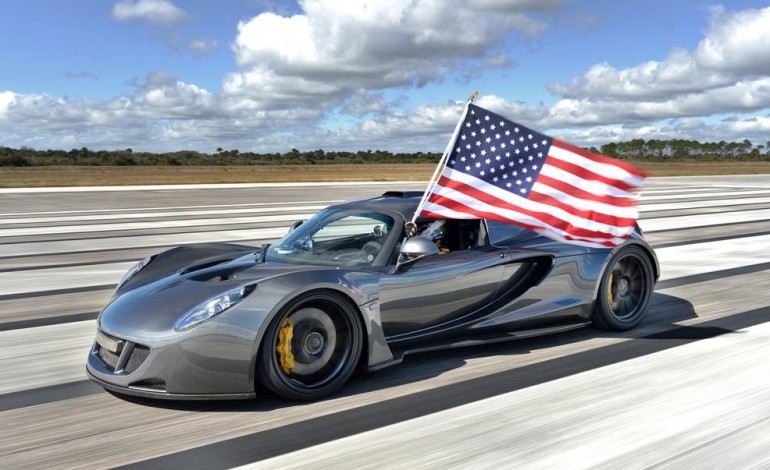 The battle has been on for John Hennessey and his team to literally rough up the Bugatti Veyron with their pride and joy Venom GT. Be that the Venom GT is Hennessey’s creation birthed from a Lotus Elise, it is highly modified and you can basically call it their own mad creation capable of speeds over 270 mph, which the Venom GT has clearly claimed this week on a NASA runway. 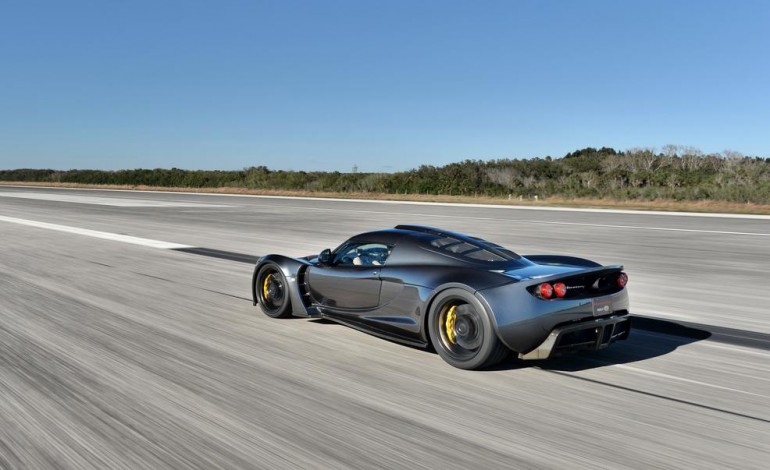 Of course the controversy and naysayers are coming out of the woodwork to critique and mock the Hennessey Venom GT’s 270 mph run. Whatever the “official” standing of the record is, the Venom GT ran 270 mph and that is a fact. To beat the dead horse even more, we have supplied you with the exclusive Venom GT 270.49 mph run video below. Just don’t forget to enter the JFK moon speech. Priceless! Enjoy!