Lexus LF-A: To Build Or Not To Build 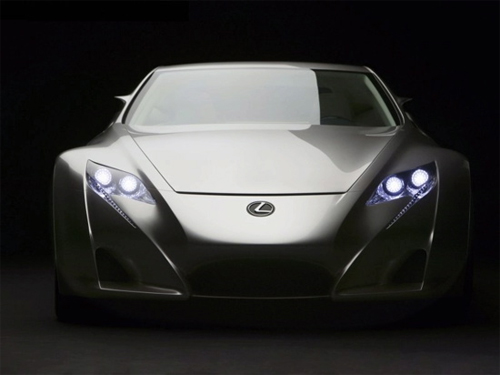 Seriously Toyota, are you going to build and sell the Lexus LF-A or what?

It is rather obvious, or it has been in the recent 10 years, Toyota needs a little bit more excitement. The Lexus LF-A has been a rumor queen beat to death over the past few years whether it was going to get axed or actually sold as a “Toyota Supercar”, “Lexus Supercar” or the “New Supra”.

The newest spyshots will reconfirm once again that the Lexus LF-A project is very much alive and slated to still be a Lexus Supercar sporting a 5.0L V10, over 500hp and a pricetag north of $200,000. Limited production is the name of this game. If you didn’t already know, Toyota is losing money just like the rest of the automotive companies. Expect the Lexus LF-A to continue to be tested and then turned into a hybrid version sometime after the LF-A is sold on US ground in within the next 2 years.