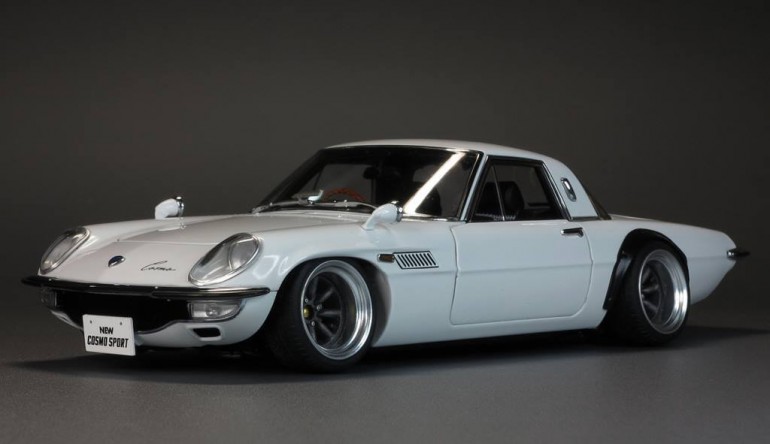 Japanese classics are making some major strides in their new-found recognition here in the United States. Some of the rare ones, such as the Toyota 2000GT, are going for over $1 million and are increasing in value every year. Of course, the common vehicles like the Datsun 510 or even the Z, due to the plentiful supply and importation to the United States, only make the big shows if they have a recognizable past or racing history. Another vehicle, probably extremely overlooked because only 6 or less of them were imported to the United States, is the Mazda Cosmo Series II or Cosmo Sport, dubbed the Cosmo 110S for markets outside of Japan. 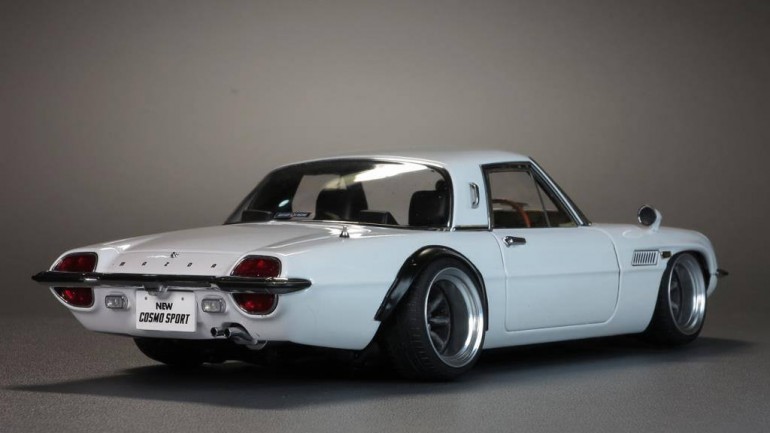 The Mazda Cosmo, which you see here in a rare modified form with aftermarket wheels, is actually a die-cast model slightly modified with some aftermarket wheels. You can think of this just like the Toyota 2000GT we posted a few months ago, same concept. The representation of the Mazda Cosmo brings us to the fact that Jay Leno happens to have what is believed to be one of three surviving Cosmo in the states. Jay claims that his is the only one that is actually driven on the local roads. 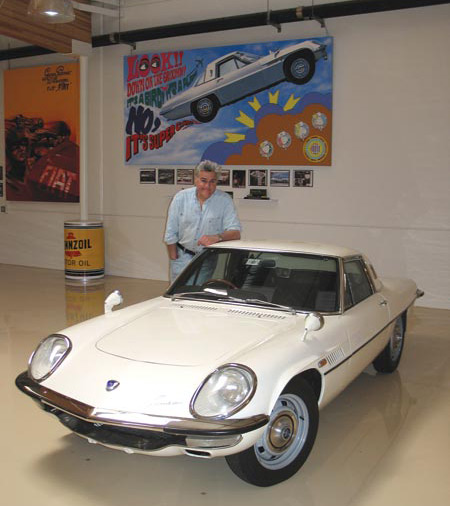 Originally, there were about 1,176 of the particular Series II/110S were made. When it came out, the Cosmo had a 5-speed manual transmission and 110 horsepower from its Wankel engine (Rotary Engine) all riding on a set of 15-inch wheels. These stats, in uniform, where actually unheard of for the late 60’s in Japan, which truly makes the Cosmo a unique vehicle that may have been ahead of its time. Maybe with it being the 25th anniversary of the Miata (MX-5), we can find a bit of that same futuristic formulated passion when the Miata first dropped.

For your enjoyment and conformation of some Mazda Cosmo statistics, we have posted Jay Leno’s Garage episode featuring his Mazda Cosmo 110S. Enjoy!