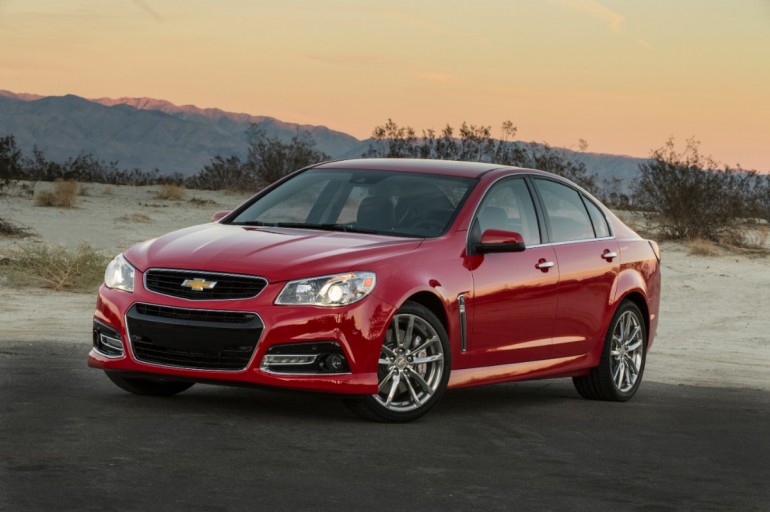 The Chevrolet SS has been somewhat of a virtual sleeper riding undercover as some think it is some type of modified Malibu. Even though the SS has somewhat of a slow identity signification among many, it is undoubtedly a performance sedan that deserves its merit from true automotive enthusiasts who appreciate its 415 horsepower 6.2-liter V8 engine with power sent to the rear wheels for a dash to 60 mph in 4.5 seconds via its standard 6-speed automatic transmission. 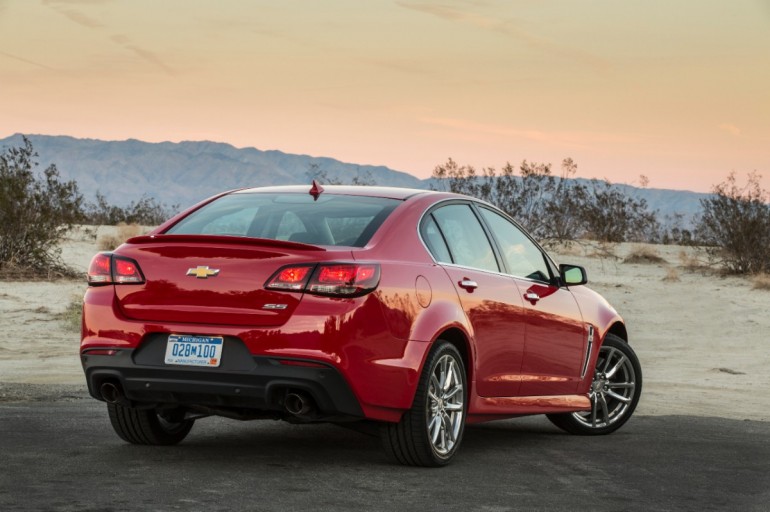 Additional colors are also added to the 2015 model for a more unique character, something we will surely appreciate in spotting the SS on the road in knowing this isn’t just some beefed-up Malibu. Pricing for the 2015 Chevrolet SS has yet to be released but we expect it to fall close in line to the current 2014 SS pricing starting at $45,770 plus a bit for the new standard magnetic ride control.