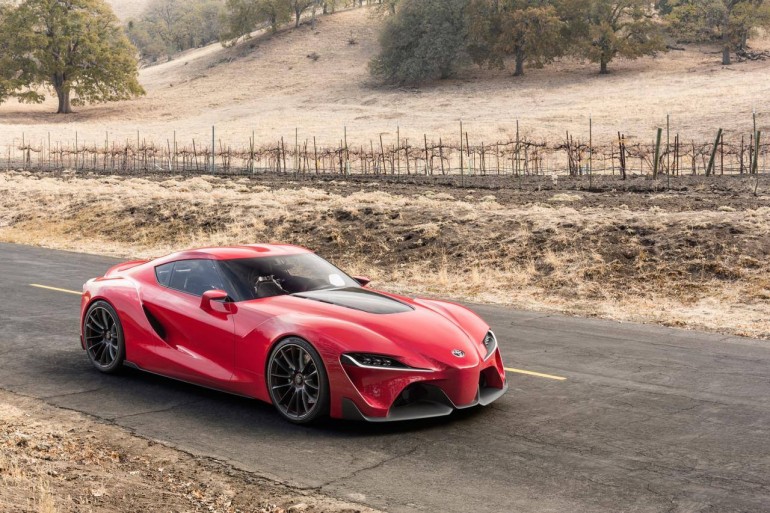 Consider this: The next Toyota Supra will be impressive because, as stated in a recent report by Japanese magazine Holiday Auto via Motoring, the fine details in Toyota’s plans to incorporate a hybrid powertrain – with the help of a BMW 2.0-liter Turbocharged 4-cylinder engine – are awesome .

Reportedly, the next Supra – or what we will see come out of the design inspiration of the Toyota FT-1 concept car – will feature a BMW 4-cylinder turbo engine as the main power source of its hybrid powertrain. We already unleashed the details of Toyota and BMW working together on the next Toyota sports car; the fundamental chassis basis carrying into the next BMW Z4. What is said to be one of the factors that set the two vehicles apart is the powertrain; whereas the Toyota version will be a hybrid and the BMW…not so much.

Yeah, I know, it sounds crazy that the “next Supra” could be an awe-inspiring vehicle while sporting a 4-cylinder engine. Then again, consider how BMW’s current 2.0-liter turbocharged 4-cylinder engine is putting out slightly more than the stated 240 horsepower between 5,000 and 6,000 rpm while producing 255 lb-ft of torque between 1,250 rpm and 4,800 rpm. Just putting that into perspective with a vehicle weighing in at around 3,000 pounds and you already have the basic formula for a pretty good performer.

Now, lets add in the hybrid factor of  the 3 reported electric motors, motor-generators at the front two wheels and an electric motor at the rear with a torque vectoring mechanism. Essentially, this will make the new Supra all-wheel-drive and provide even more power with a benefit of added instant torque available at any rpm range. That combination would yield about 350 horsepower, as mentioned in the recent report, with and an even higher torque figure. 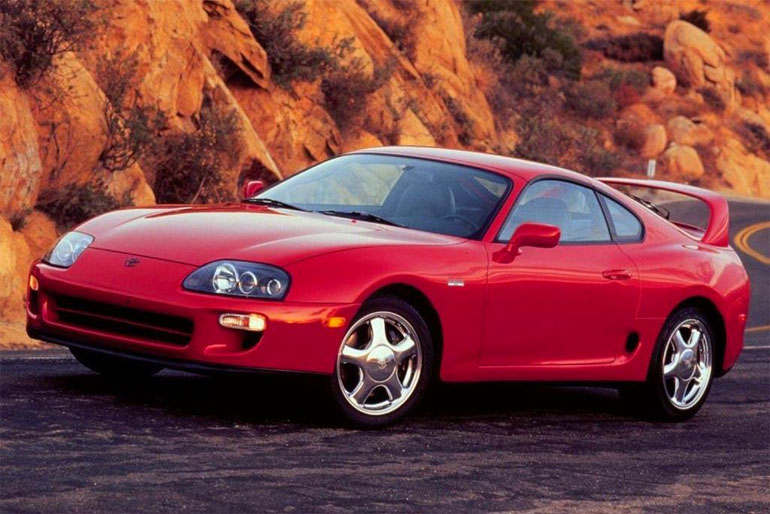 The Mark IV Supra had 320 horsepower 315 lb-ft of torque from its amazing twin-turbo 3.0-liter inline 6-cylinder engine, that was fit for handling close to 1,000 horsepower reliably from the stock bottom end. The Supra was a marvel and still remains to amaze enthusiasts all over the world.

There is no doubt we would love to see a similar version of the Supra return, but the fact of the matter remains to be that we have moved on into a technological age of electric motors, super efficient dual-scroll turbos, and hybrid hodgepodges that make sense, saving fuel while producing a healthy amount of power.

In the sports car, supercar and/or hypercar arena we are seeing hybrid powertrains work, and work extremely well – not just for fuel savings – but producing amazing power figures through a wide rpm range. The same may come true for the next Toyota sports car. 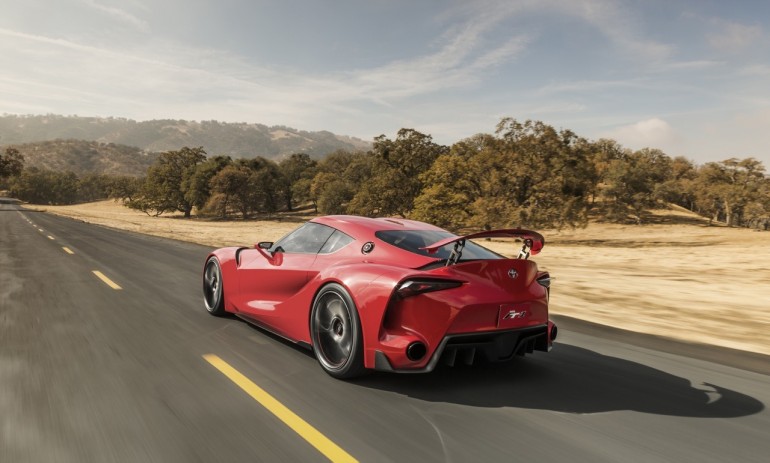 From recent reports, it is also said the next Toyota Supra will be a plug-in hybrid, allowing a plug-in charge. Electrical storage will also integrate super capacitors, which could be a big weight savings compared to current conventional hybrid battery packs and will reverse the energy flow during acceleration for added power to the wheels. You can think more along the lines of the McLaren P1 or Porsche 918 here. Yes, I said it. However, considering the basis and segment for the new Supra, don’t expect its suspected 350 horsepower to magically turn into anything more than what is on paper. 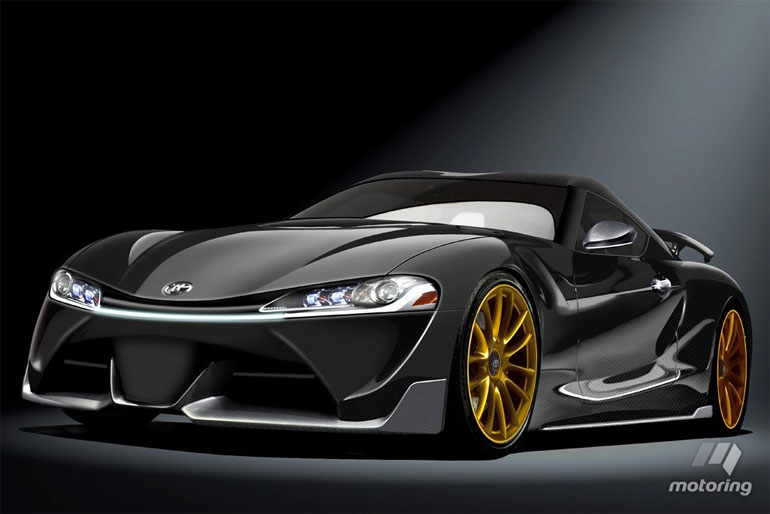 Next Toyota Supra Rendering by Motoring.com.au

Toyota and Subaru were quite successful in the launch of the Scion FR-S and Subaru BRZ (Toyota GT86 in Japan). Adding BMW into the mix of sports car development wont hurt in my eyes. I believe Toyota will ensure that the culmination of what comes out of the next Supra works seamlessly, even if it reportedly uses a BMW engine and transmission.

Right now, the internet is a-buzz of this news of the new Toyota Supra being a cooperative effort with BMW and the claimed details of the new powertrain being a hybrid variation. Just know, Toyota didn’t get to where they are out of shear luck. They did bring us the mighty Supra at one time and still make the best selling vehicle on the market. Yes, Toyota may be boring for the most part to enthusiasts, but be assured…things are about to change.

Toyota and Lexus have a big enthusiast-gap to fill between the Scion FR-S and the recently out-of-production Lexus LFA. I say we hold on tight and see what comes from the already-hyped hysteria of the Toyota FT-1 Concept, which is rumored to morph into the next Toyota Supra having only a slight bit of influence from the FT-1’s radical design.

Toyota isn’t a rookie in this automotive business thing and they know a few things about sports cars, let’s give them a chance to put and keep a smile on our face.