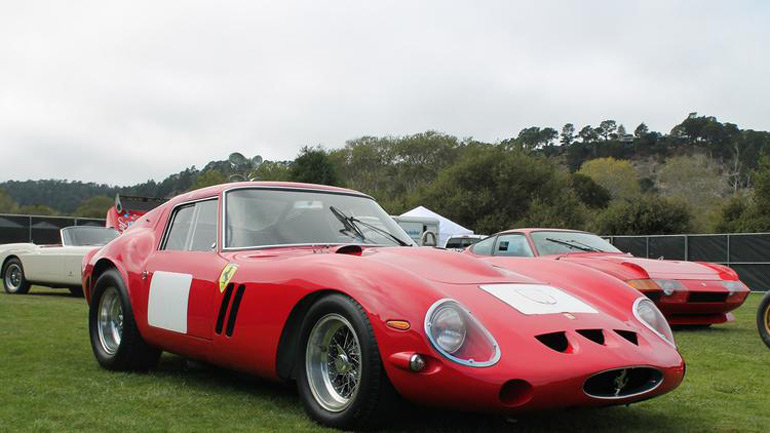 This week’s Pebble Beach Concours d’Elegance is buzzing today as a 1962 Ferrari 250 GTO brings in a record $38,115,000 at the hammer during Bonhams’ Monterey Auction. The amazement was already set in motion when first seeing this fine example of a Ferrari 250 GTO, one of only 39 over originally produced, make its way across the block with no reserve price. 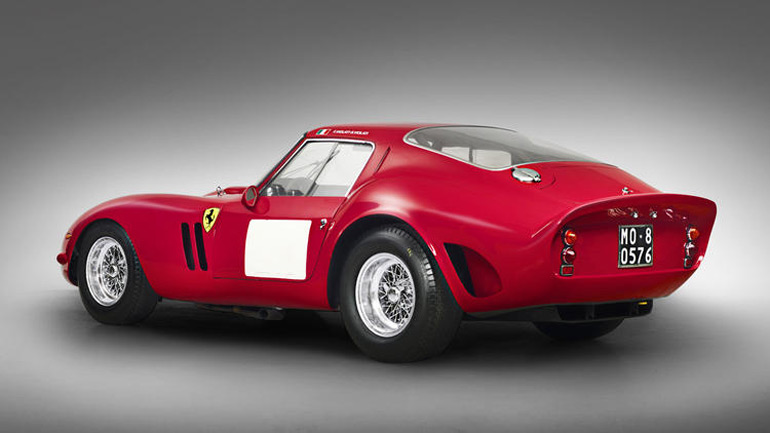 The Ferrari 250 GTO is a prize possession as it was evident just last year where another example sold for a staggering $52 million in a private sale.

Surpassing the current record of the most valuable car sold at auction, which was also set by Bonhams with the 1954 Mercedes-Benz W196 R F1 Racer that sold for $30-million at Bonhams’ Goodwood Festival of Speed Auction last year, the Ferrari GTO had been the subject of intense international interest.

Bidders from around the world were in attendance in the audience and on the telephones. The auction pavilion was filled to total capacity with overflow on the lawns watching the happenings live on the numerous television screens. After the start of a passionate bidding war that at times resembled a tennis match, complete with moments of silence interrupted by cheers, the audience erupted in applause when the fall of the gavel confirmed the final price.

Says Robert Brooks, Chairman of Bonhams, “It’s been a genuine privilege to represent this outstanding car and we are absolutely delighted with today’s results. We’ve always maintained that we would exceed the current world record and that the car would bring between $30-$40-million and today the GTO did just that.”

Demonstrating the confidence in the collector car market and the strength of the Ferrari brand, today’s new world record also reaffirms Bonhams’ position as one of the world’s leading auctioneers of rare and important motorcars.