Are Car Enthusiasts A Dying Breed? 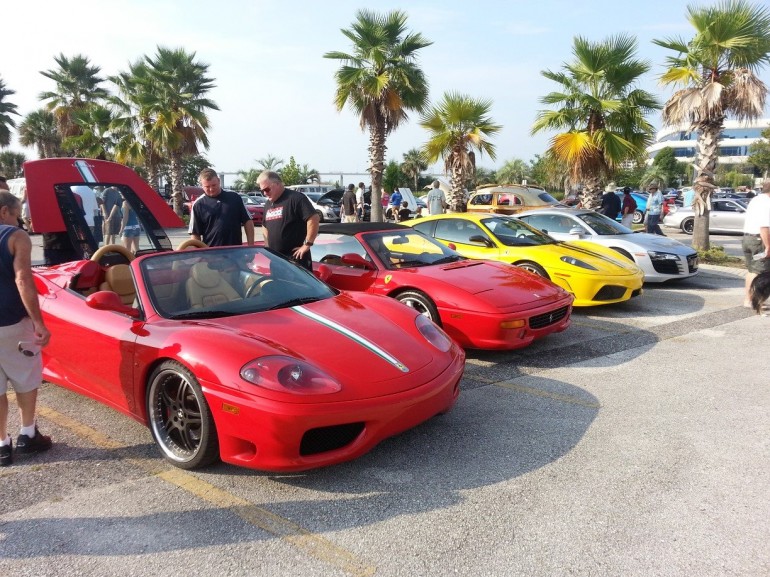 This story originally appeared on The Florida Times-Union.

In a few of my recent drives of luxury and sports cars, I came to the realization that car enthusiasts are somewhat of a rarity in today’s culture — well at least in the traditional sense.

A recent trip to Starbucks in Chevy’s Corvette Stingray brought out a group of onlookers asking what model Ferrari I was driving. After my surprised face and quick-answer “no,” they proceeded to ask me if my laptop was the latest MacBook Pro and why did I purchase it over the Microsoft Surface.

I was taken for a ride, transported to an unfamiliar territory — the Twilight Zone or something. 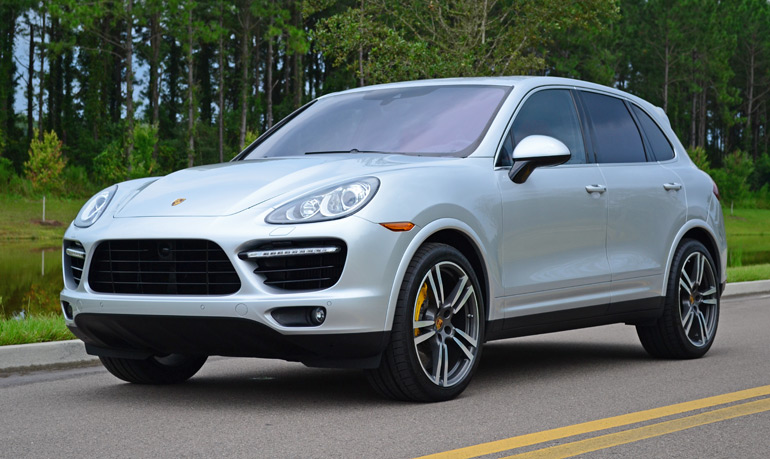 Once, while stopping to get gas in a thirsty and in all other ways over-the-top $176K Porsche Cayenne Turbo S, several guys all in fairly new Hyundai Genesis Coupes, obviously in a group headed to a local car show or event, glanced at my Porsche, but then proceeded to grab their cell phones and start texting. It seems they could really care less — no thumbs-up; no selfies with the Porsche; and no googling eyes. 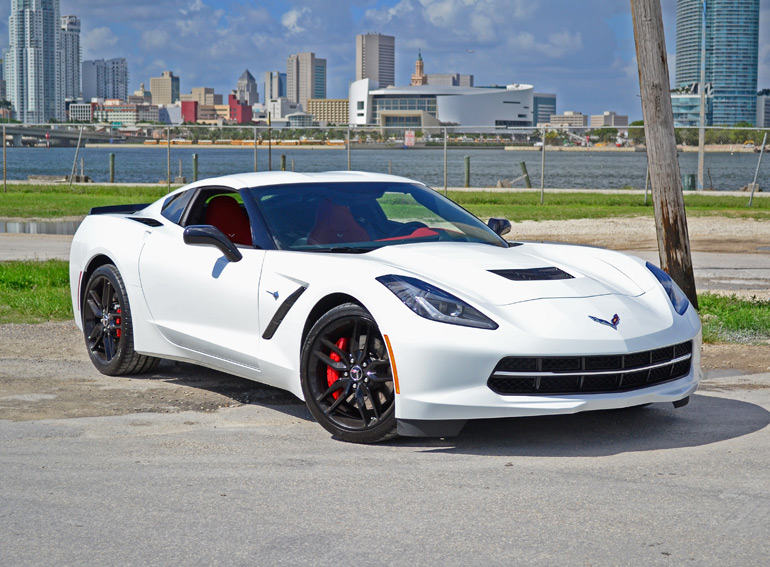 I have the fortunate job of getting a brand new vehicle each week for reviewing purposes, and you have probably read many of my test drive reviews of those vehicles on AutomotiveAddicts.com. You may think my job is all rainbows and sunshine. However, there are those occasional times where I must perform painstaking research or meet a quickly-approaching deadline for a story.

Between those transitional periods of having fun showing off my new Corvette Stingray, to conjuring up a story about the new eight-speed automatic transmission the Stingray is going to get next year, I find myself wondering how many people are real car enthusiasts and if they really care about the “details.”

I consider myself to be a car enthusiast and have been ever since I could comprehend the word “enthusiast.” What I have discovered just in the past few years of doing “car stuff” is that car enthusiasts are few and far between in America. Sure, our local Automotive Addicts Cars and Coffee venue at the Times-Union is chock-full of car enthusiasts, for obvious reasons. It is just designed that way — to attract car enthusiasts. 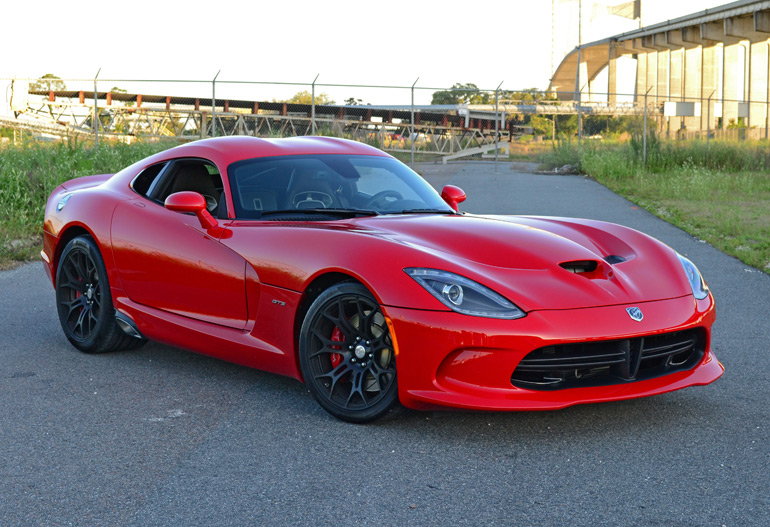 There are those offbeat moments where I find myself observing people’s reactions to what I drive around town, especially considering you will find me in a different new car each week. I get mostly everything to drive — from a new SRT Viper priced just over $130,000 to a Volkswagen Beetle, and even the occasional Fiat 500.

Things get interesting in my life, but what I really notice lately is the lack of enthusiasm shown when I pull into the nearest gas station or cruise the St. Johns Town Center in something like the new SRT Viper or Corvette Stingray. Sure, people’s heads will turn initially, but then you start up a conversation with a Prius driver, who explains how the Viper I am driving is overkill and by no means practical transportation. He would be right, for the most part. However, in the full spectrum of how an automotive enthusiast thinks and justifies what he/she drives, the SRT Viper is right at home with such a person. 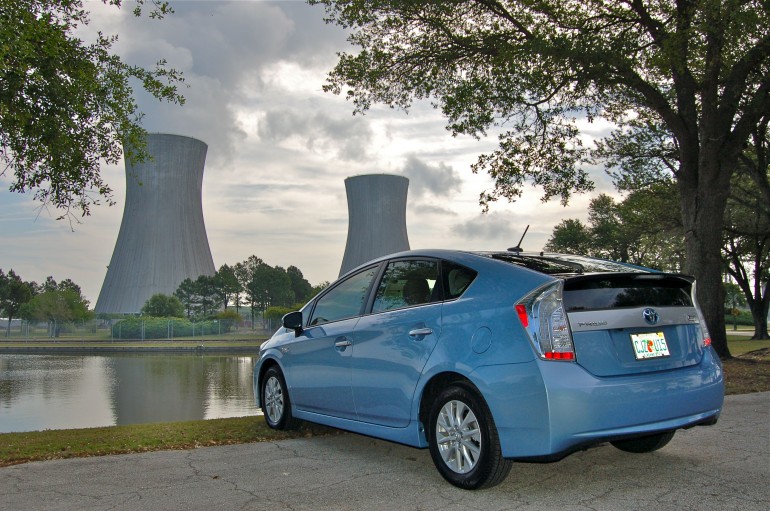 What I am attempting to draw here is a picture of a world outside of local car shows, Cars and Coffee venues, break-the-speed-limit endeavors, auto journalism and race track sessions. In such a world, car enthusiasts are a rarity and possibly a dying breed. Cars have become a form of simple point A to B transportation, with a game of who can get the best MPGs. 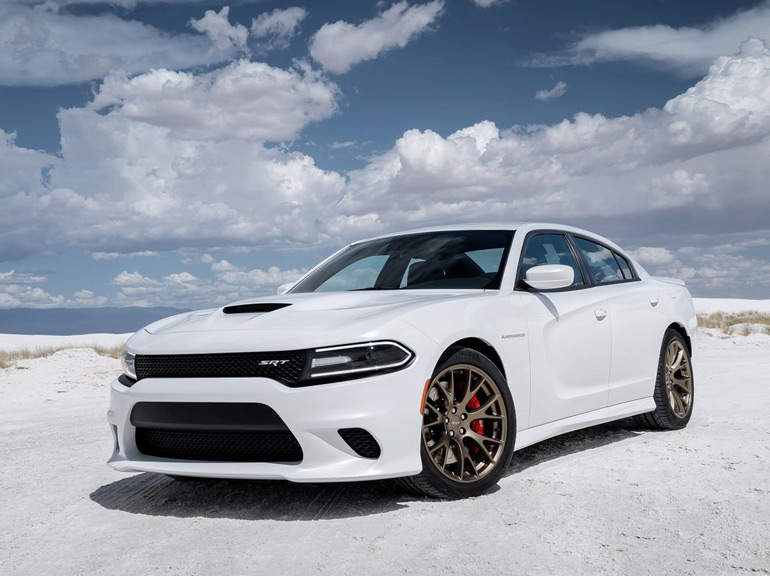 There is a predominance of those who want to embellish their best MPG figure rather than their vehicle’s top speed or 0-60 mph time. Yes, we have 707-horsepower monsters pumping out of Detroit. Still, we have so many more vehicles that are solely marketed for their economy and practicality. Enthusiasts are only enthusiasts when they can partake of the enjoyment of a sports car or a vehicle that satisfies their inner being, and that vehicle is hardly ever a fuel-sipping econobox.

Maybe the new generation of car enthusiasts lies with the hyper-miller or the reception of new hybrid technology as found in vehicles like the new Porsche 918 or McLaren P1 supercars. 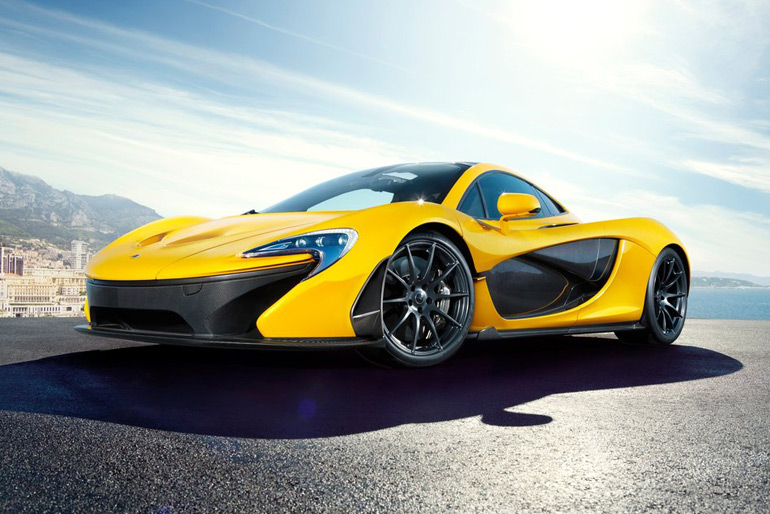 Right now, we live in a generation where kids and teenagers would rather play with their cell phones, texting their friends or sharing a selfie on Facebook, than tinker with their father’s old jalopy in the garage. Better yet, our hyper-connected generation would rather fire up a smartphone or tablet than take their parents’ Toyota Camry out for a spin around the block to pick up a few friends for Slurpees. Once again, we have a limited supply of young car enthusiasts, which points to the blunt reality of enthusiasts being a dying breed. 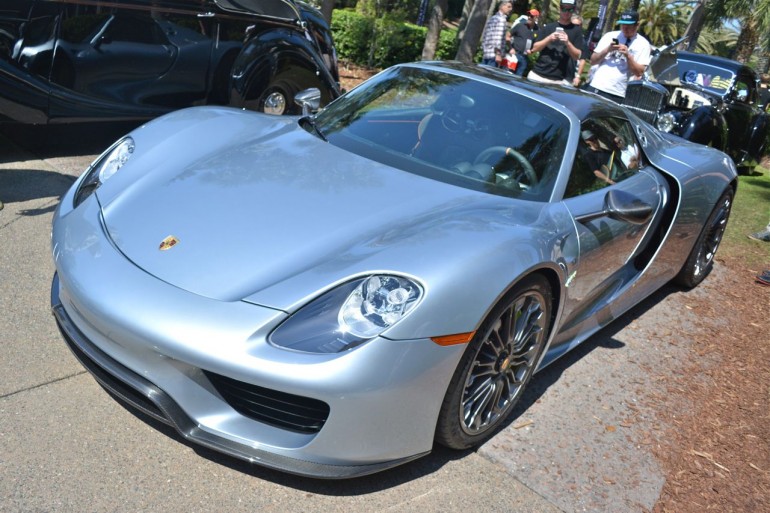 What or whom do we blame? Maybe it is time to re-evaluate today’s car culture and our definition of a car enthusiast. Some folks claim that buyers are not into cars like the used to be.

In such a technologically driven world, cars are little supercomputers on four wheels that do everything but drive themselves. Actually, some cars do drive themselves. Could it be that automotive automation and technology have diminished the growth of car enthusiasts?

Maybe it is due to the demise of the manual transmission — something coveted by most purists and car enthusiasts. My guess, the picture is much bigger than anything I have mentioned here.

We really can’t play the blame game; we will get nowhere and will only offend potential enthusiasts. The new age of car enthusiasts is upon us and it looks as if they are adopting technology over old-school brute force.

Let’s embrace it for all that it is, because in reality, it isn’t all that bad considering how tech is combining the best of MPGs and horsepower, something that we can all get behind, car enthusiast or not.

Even though our old concepts of car enthusiasts are a dying breed, looking to today’s car enthusiast, we are a stronger force than ever and some manufacturers are recognizing our movement — a movement that may eventually lead to a thriving breed. Only time will tell.