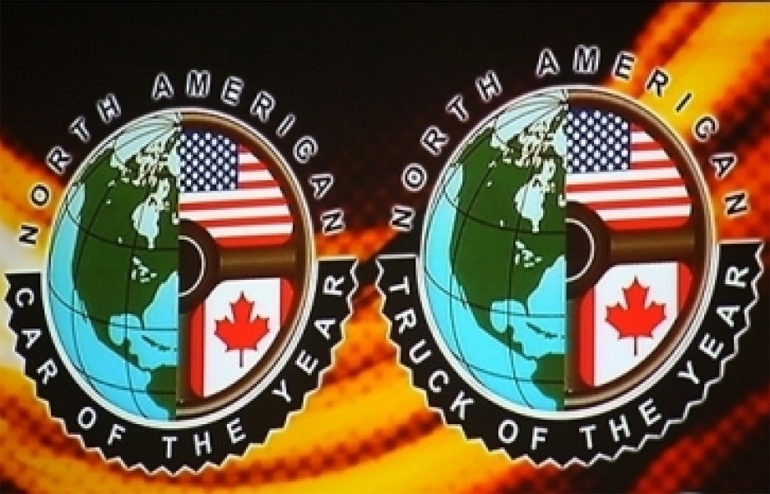 It’s getting close to that time, when all of the stars in the sky of Detroit align so that one manufacturer can bask in the joy of knowing they produced the best car of the year. Yes, the 2015 North American Car and Truck/Utility of the Year Award announcement is due in a few months and the short list has now been set.

Two of the vehicles listed below will join a mark in history as it takes the 2015 North American Car of the Year and 2015 Truck/Utility of the Year awards. It is quite an interesting list and we want to know which one you pick as a winner.

We will be sure to post the finalists list as we lead up to the opening of the North American International Auto Show in January 2015.