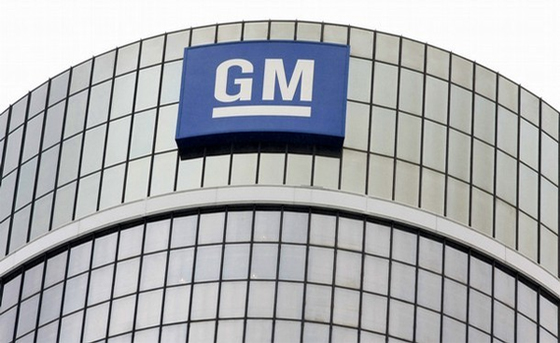 We all knew this was coming

as it was only a matter of time unfortunately. General Motors or GM, has filed for bankruptcy today. The chapter 11 filing comes about as economic conditions continue to effect corporations not only in the United States, but around the world.

Many people have recently called GM “Government Motors” and they may be partially correct. Chrysler recently filed for bankruptcy and had to close upwards of 789 dealerships. General Motors has been in the process of contacting several dealerships around the US to ever-so-kindly let them know that they will have to close their doors as well.

The bigger questions in this whole ordeal have been, what about the automotive parts suppliers, how many dealerships will be closed, what type of company will emerge out of General Motors afterwards and how many layoffs will come out of this bankruptcy.

The Obama administration wishes to take General Motors through bankruptcy quickly with $30.1 billion in bankruptcy financing. They do not need to provide any additional financing outside of the $30.1 billion especially since the government has already assisted GM with $19.4 billion since December 2008.

In another part of the bankruptcy, General Motors will ask that dealer incentives owed before the filing still be paid for those dealers that GM ultimately decides to keep. Just as reported before, GM will be asking the court to let them honor all customer warranties with the support of the government’s $361 million.

President Obama will be addressing the nation around noon today speaking on the historic filing of GM’s bankruptcy. Fritz Henderson will also be speaking to address the media around 12:15 p.m. today in New York.

Plans are to close 11 U.S. facilities and idle an additional 3 plants as a result of GM’s bankruptcy.

“Now the hard part begins, which is making GM and Chrysler competitive. If they don’t do that, then we’ll be doing this all over again in a few years,” said Christopher Richter, auto analyst at CLSA Asia-Pacific Markets in Tokyo.

“The immediate implication is that the companies are going to get smaller and so market share is up for grabs, which means that rivals like Toyota, Honda, Nissan and Hyundai are going to gain share.”