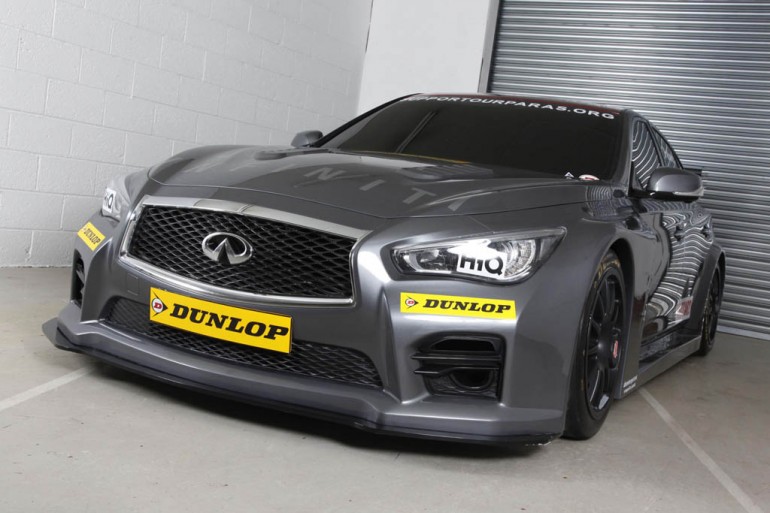 Infiniti is starting polish their “Inspired Performance” slogan to shine a little brighter as they literally gear up for entrance into the British Touring Car Championship with a new Q50 Racecar. 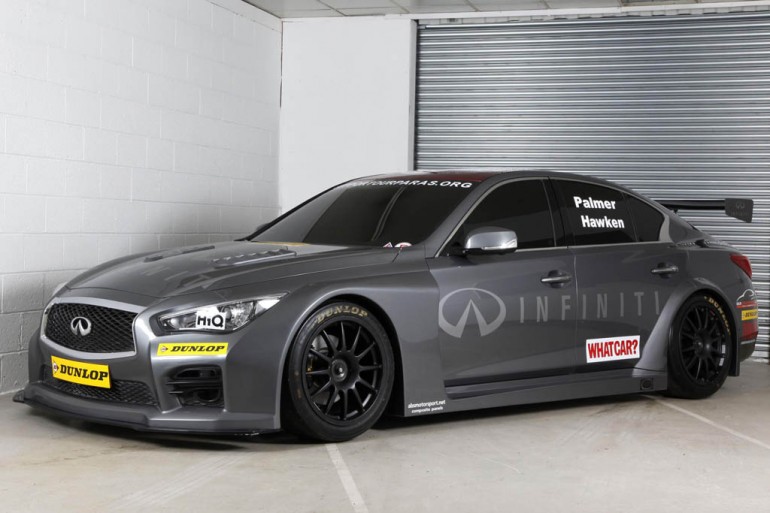 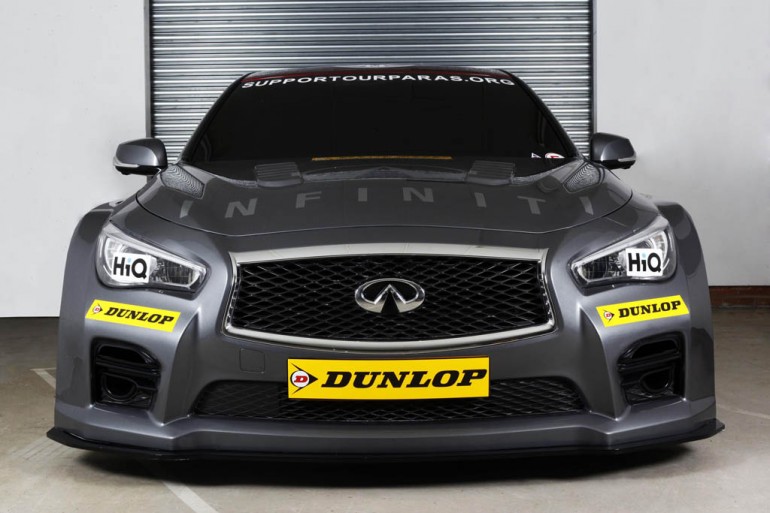 As far as the Infiniti Q50 racecar, no official specs have been released but as the BTCC rules (NGTC) call for, we should see a 2.0-liter turbocharged 4-cylinder engine with rear wheel drive (rules state you can have either fwd, rwd or awd) and a 6-speed sequential gearbox. This should be exciting and hopeful to see other performance vehicle in the brand family to spawn off of this. Can’t Wait!